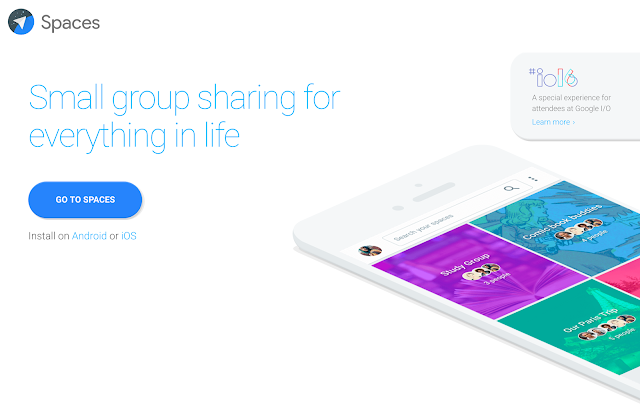 Spaces is Google latest entry into the crowded world of social networking. The program has been almost universally panned by the media reporters online. Google Spaces is being set up by the media as a competitor to Slack.com. I must be losing it, I had never heard of Slack.com before today. Well, I went to the Wikipedia list of social networking websites and found out that I have been dropping behind. According to the list, there are 211 listed. I re-counted and it seems I only knew about 13 or so of those and I was a member of almost all of the 13. So, I have a long way to go with social networking. I next looked at the list of virtual communities with more than a 100 million active users. There are 21 listed. I am a member of 10 of those, almost half. The top eight of the 2nd group have over a billion users. The largest one listed, by the way, is Google+ with over 3 billion users. The site with the most active accounts is Facebook.com however.