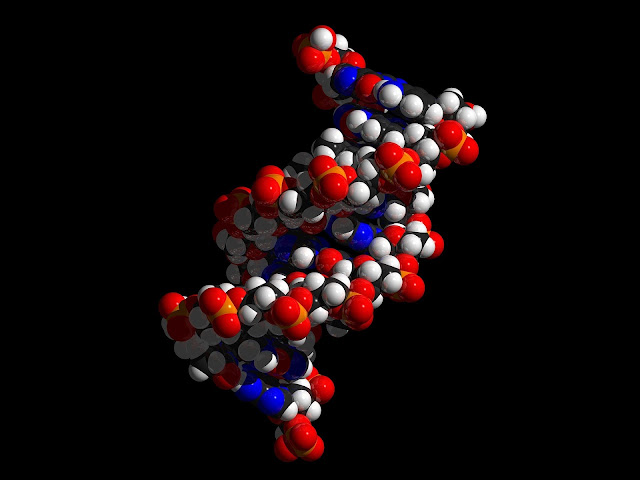 There are two components to receiving any genealogical benefits from a DNA test: the actual test itself and the relationships shown by having your well-researched family tree on the website with your DNA test. In writing about this particular incident, I am constrained by the need to avoid creating a family conflict due to long-standing family traditions and the idea that I am promoting one DNA test website over some others. So I will not identify the family or the DNA website.
The situation was this. One of my great-grandparents (could be more than one great) was reportedly adopted. There was a family story that he could have been the illegitimate son of one of the daughters in the family. There was only one church record with the notation that he was adopted. So there was a mystery as to whether either or both of these stories were correct. Both my great-grandparent and his sister were married and had children and through some interesting circumstances, I am related to both lines (i.e. cousins married).
Research by one of my daughters disclosed a potential candidate birth event showing that this great-grandparent was very likely adopted. However, when we accumulated quite a bit of DNA matches it was obvious that he was adopted. None of the descendants of his sister matched and of his own descendants. Mystery solved. There are 40 DNA matches of the family that came through the sister and 12 DNA matches for the family that came through the great-grandparent. None of these matches overlap indicating that the two lines are not related through the sister's parents. In addition, my daughter was able to find DNA matches with the descendants of the assumed father of the adopted child.
This may seem a bit complicated but it is an interesting illustration of how DNA tests plus careful research can unravel and difficult problems.
Posted by James Tanner at 9:58 AM