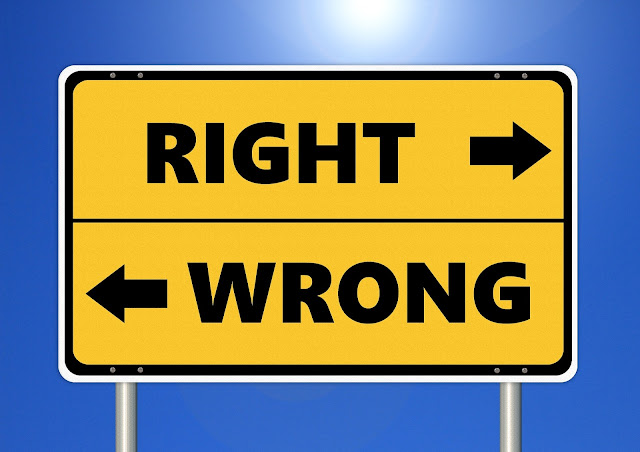 During the time I was practicing law as a licensed attorney in the State of Arizona, I was subject to the State Bar of Arizona Rules of Professional Conduct. The State Bar in Arizona acts under the jurisdiction of the Arizona Supreme Court. This gives the Bar Association the authority to investigate and essentially prosecute attorneys who violate the Rules of Professional Conduct. In addition, if an attorney is involved in a court matter, the judge in any matter before the court can impose sanctions on an attorney for violating one or more of the Rules. Disgruntled clients who are aware of the Rules will sometimes try to "get back" at an attorney or harass an attorney for an opposing party by filing a complaint about an ethics violation with the State Bar Association. These complaints are taken seriously and sometimes attorneys who were acting in the best interests of their clients end up being censored because the State Bar agrees with the clients.
During my years of law practice, I was painfully aware of the imposed ethics requirements. Most of the provisions in the Arizona Rules of Professional Conduct were understandable and logical. However, there were some that defied logic. Each year, we were required to take a certain number of hours of "continuing education" which included a number of hours dealing with a class on ethics. However, by attending law school, taking the Bar examination, subsequently being admitted to practice law in Arizona, and then actually practicing law, I essentially "bought into" the system. I was bound by the rules and laws of practicing law in Arizona.
I must note that attorneys operate in an adversarial environment. This means that they are almost always questioned about their actions either by an opposing party, their own clients, or the court (the judge). The Rules of Evidence are just that: rules. They are enforceable not only against the litigants but also, in some cases, against the attorneys representing the litigants. What was always of interest to me as an attorney that the Rules of Professional Conduct had little or nothing to do with morality as defined by religion. During the time I was practicing law, several attorneys were arrested and sent to prison for crimes and usually only removed from the practice of law after their conviction.
What has this got to do with genealogy and genealogical research? Well, back in the mid-1900s, genealogists began teaching and referring to the legal Rules of Evidence. See The Federal Rules of Evidence. Here is one example of an article in the following book.
Rubincam, Milton, and Jean Stephenson. 2014. Genealogical research methods and sources, The Rules of Evidence: A Standard for Proving Pedigrees, page 37.
As a result of these influential genealogists' advocacy of applying a legal standard to the genealogical community, many genealogists now talk about evidence, proof, and even further, a standard of proof. Overlaying this adoption of legal jargon is a patina of some of the provisions of legal ethics.
I have written about the issue of trying to apply a legal standard to genealogy a number of times but this topic seems to come up regularly online and it is time to visit this topic again. What is also an issue is the application of an imposed ethics standard to people (genealogists) who are not bound by any membership qualification and did not "buy into" an imposed system of either proof or ethics. Ethical conduct is ultimately a matter of personal choice. Those professional organizations that require their members to adhere to a codified ethical code can set their own standards and are fully justified in canceling the membership or anyone who fails to follow their particular code. But the reality of the greater genealogical community is that the number of those genealogists who belong to such organizations is vanishingly small compared to the number of people who view genealogy as a hobby, a pastime, or act out of some duty to do their family history. For example, there are about 250 Certified Genealogists® (CG®). Compare this number with the number of people who recently registered for the RootsTech Connect 2021 Conference of over a million.
Given this, is there a generally accepted genealogical ethical code? There is an understanding among many genealogists about what is and what is not ethical behavior but only those genealogists who have qualified for membership in the professional organizations are subject to a codified ethical code.
Let's assume that an ethical code would be helpful to the genealogical community. Who could enforce such a code? Who would draft such a code? What kind of penalty would there be for noncompliance? The questions could go on and on. There are very few standards that generally apply to genealogical research except those imposed by websites, archives, societies, and other organizations that require a membership. What can we do about this situation? Perhaps you have a suggestion or two but meanwhile, those of us who think that someone should do something about it will just have to wait and endure.
To read the previous blog posts in this series see the following: