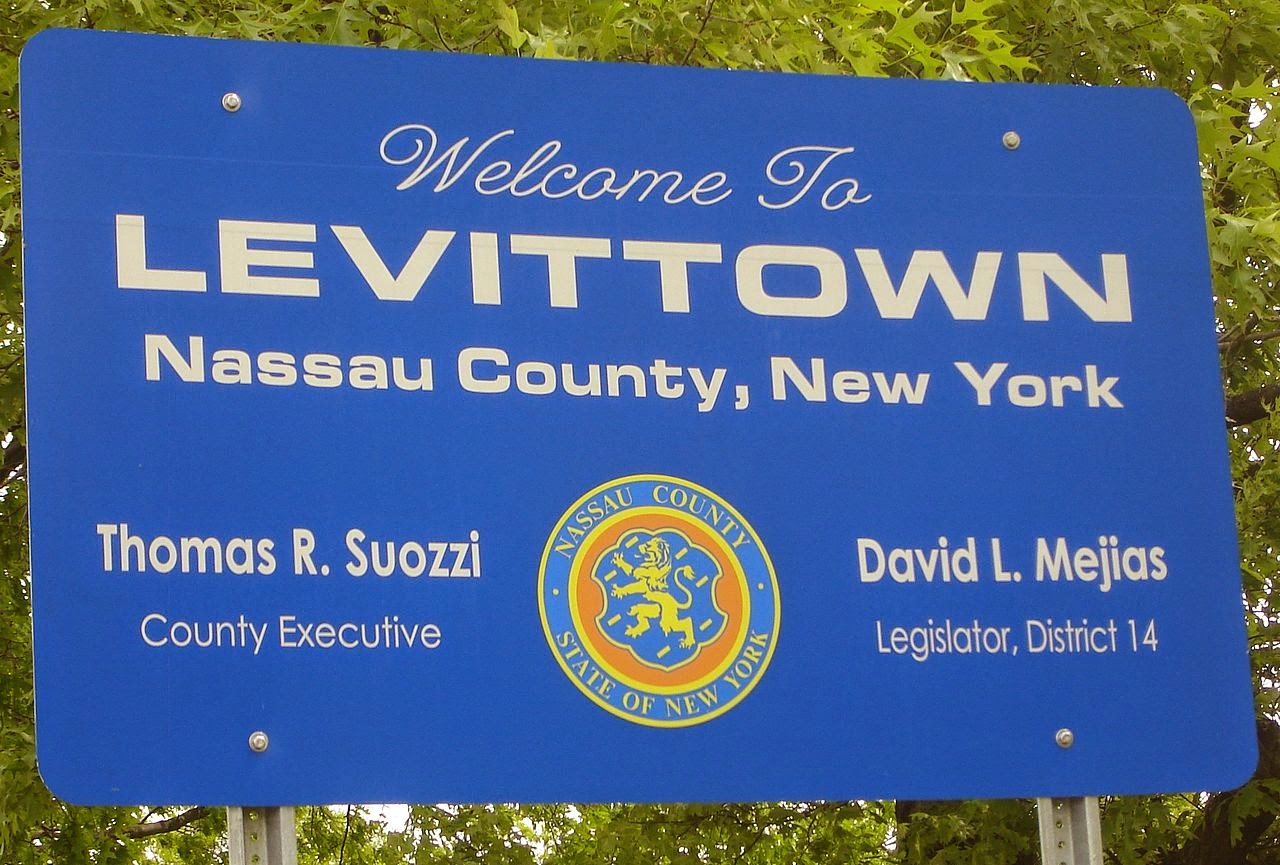 Unless you live on a farm or out in the countryside, you probably live in some kind of subdivision. But even if you do own a farm, it is possible that the property was originally "subdivided" from a larger parcel. When I began to be aware of subdivisions and learned some of the history, I got the impression that they were a relatively new phenomena. I learned about the first "subdivision" of tract homes in the Unites States at Levittown, New York. Levittown is described as the first planned community and mass-produced suburb in the country. See Wikipedia: Levittown, New York. All of that is probably true but the concept of selling subdivided real estate goes way back into history. In fact, in Genesis 10:25 it states:

25 And unto Eber were born two sons: the name of onewas Peleg; for in his days was the earth divided; and his brother’s name was Joktan.
As genealogists, land and property records are one of the first places to look for information about our ancestors. This comes as a result of needing to know the exact location of an event in an ancestor's life before we can search for records with any degree of certainty as to the identity of the people we find. As I work with people researching their ancestry, one of the most common issues is the lack of proper identification of an individual ancestor due to the lack of identifying a specific place where an event occurred. I always go back to my example of "Mary, b. abt 1800 in Ohio" but this last two weeks I have actually had more than one example of exactly this problem and coincidentally in Ohio. As I often say, I am not going to search for "Mary" in Ohio or any place else for that matter without a specific place and a better identity of the person.

The purpose of a subdivision of land is to sell or otherwise transfer the property to another. One  of the most common ways of transferring an interest in real property was through a will or other testamentary document. The deceased's real property often went to the oldest son, or another heir, although it was not uncommon, with larger estates, for each of the surviving heirs to receive some part of the property. But the royalty has been giving tracts of land to supporters since antiquity and those that receive the land have been dividing it up into parcels for their supporters and so forth.

When the Europeans came to America, they did essentially the same thing. For example, you can read about the early land ownership of Puritans in the following:

You can see from the record in this book, that even at that early date, individuals were, by agreement, given certain parcels of land. This pattern was continued all across the American continent. At the same time, you can see how land records locate and substantiate the families of the colonists. Too many genealogists fail to research the land  records and thereby fail to attach their families to the land and secure their pedigree with records.

Keep this in mind. All across what is now the United States, western expansion by the European colonists (and all of the others) was driven primarily by land acquisition. This entire process was fueled by the concept of subdividing larger tracts into smaller ones. The history of the United States is based on land and the process of subdividing land was the method by which that history was and still is being driven.

Let me fast forward to recent times. Here is an example of a modern subdivision plat. This type of legal description of a parcel is referred to as the lot and block survey system or merely as a subdivision plat (map). 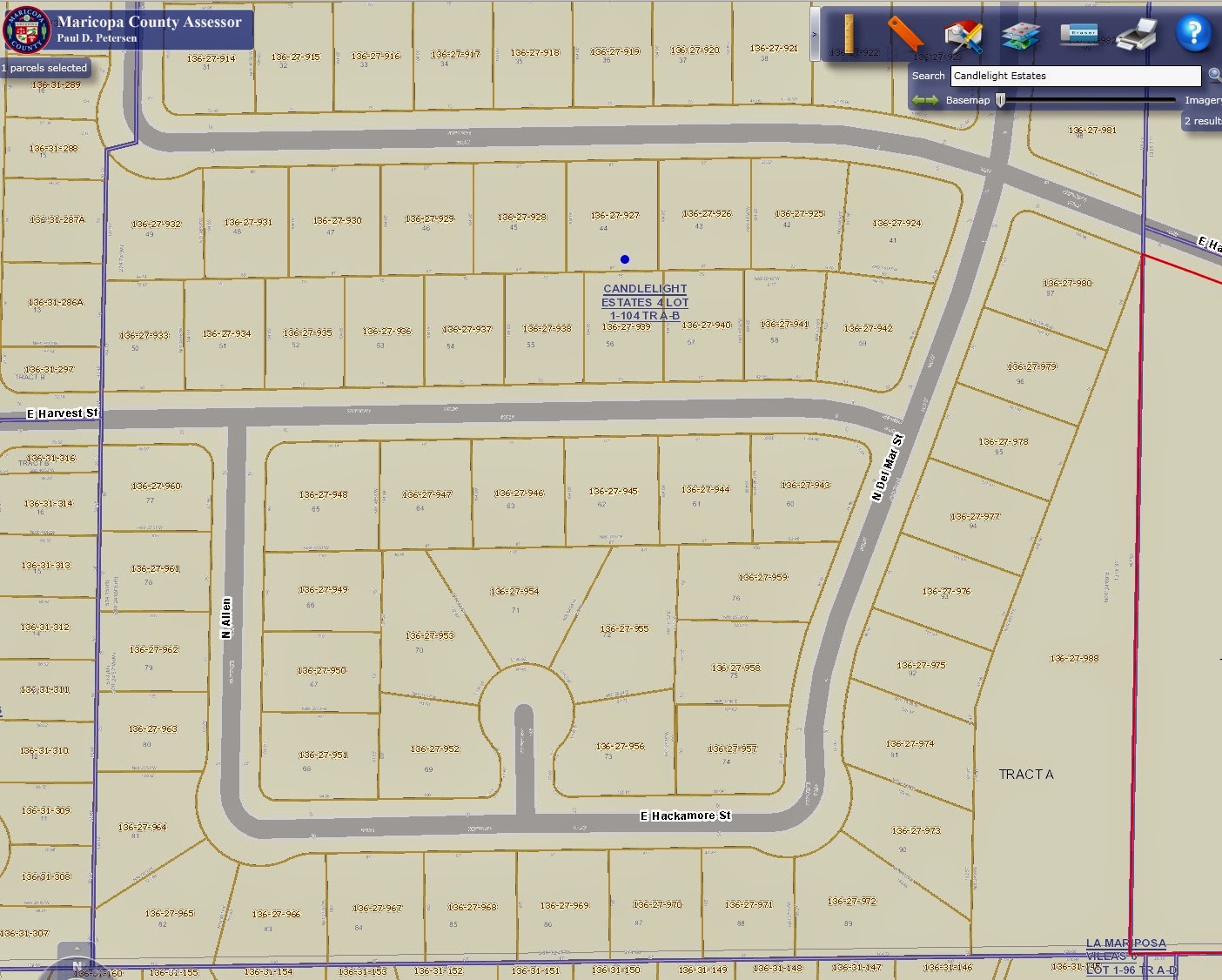 In many parts of the United States today, this type of map is freely viewable and downloadable online. Clicking on any one of the parcels gives the present ownership information. However, this detailed type of map, generically called cadastral mapping, goes back to some of the earliest times of the European occupation of America. Here is another example of a map, usually called a county atlas:

Of course, one of the most prominent land subdivision efforts in the United States was the series of Homestead Laws that began in 1862. I will be doing another post on this specific topic.

The Standard City Planning Enabling Act of 1928 defines as subdivision as follows:


Subdivision” means the division of a lot, tract, or parcel of land into two or more lots, plats, sites, or other divisions of land for the purpose, whether immediate or future, of sale or of building development. It includes re-subdivision and, when appropriate to the context, relates to the process of subdividing or to the land or territory subdivided.

The Act qualifies its far reach with the following footnoted explanation:


for the purpose of sale or of building development: Every division of a piece of land into two or more lots, parcels or parts is, of course, a subdivision. The intention is to cover all subdivision of land where the immediate or ultimate purpose is that of selling the lots or building on them. The object of inserting a definition in the text of the act is to avoid the inclusion, within the planning commission's control, of such cases as a testator's dividing his property amongst his children, partners' dividing firm property amongst themselves on dissolution, or cases of that nature.

Therefore, the modern definition of a subdivision would exclude inherited land, divisions of land pursuant to a partition or other situations where the land owners had no intent to sell the lots so created. The Lot and Block System of subdivision description must contain the following:

See Wikipedia: Lot and block survey system. Here is an example of the description of a lot in a subdivision:

Lot 5, Happy Valley Estates, Unit Two, according to the plat of record in the Office of the County Recorder, XYZ County, State of Utah

In nearly all of the states, the recorded plats are online and searchable.

A last note. I am perfectly aware of all of the discussion and controversy over Genesis 10:25 and there is no real need to "educate" me on this point.

Here are the earlier posts in this series and others on real property so far:

Email ThisBlogThis!Share to TwitterShare to FacebookShare to Pinterest
Labels: Land and Property