Expanded Commentary on the Rules of Genealogy: Rule Two 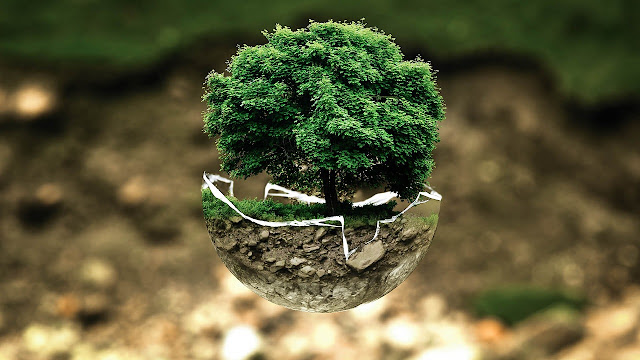 Rule Two: Absence of an obituary or death record does not mean the person is still alive.

These Rules of Genealogy are not trivial statements. They have deep meaning. This particular rule, which I have called Rule Two, is a good example. It comes from a common circumstance where a genealogical researcher gets hung up looking for a particular document of a particular event to the exclusion of more general research. My conversation with such an individual goes something like this:

Me: How is your research going these days?
Researcher: I am looking for a death record (or any other type of record) for my Great-great-grandfather and I have been searching for that record for the past [fill in the blank] years without success.
Me: Do you think he is still alive?
Researcher: Oh, of course not!

Rule Two covers this situation. But the real implication of the rule goes well beyond the obvious facts. There are a lot of reasons why we may not be able to find a particular record. The most common is that you are looking in the wrong place. You may also be searching in the wrong time frame. The type of record you are looking for may not have been kept in the way you suppose at the time the event occurred. The record may have been lost, destroyed, or never created. And so forth and so on.

Yes, vital records are important historical records, but they may even be inaccurate and in many cases, they may be entirely missing.  For example, in most of the United States, birth and death records were not universally mandated and kept until well into the 20th Century.

Back to my conversation with the Researcher. My next questions include how do you know the person was alive? Did the person have a spouse and children (or not)? If a person was alive in the past more than 100+ years ago, it is a fair assumption that they died. Do we NEED a record proving they died? Not really. Likewise, you can take the same position with regard to every other particular type of record. Fixating on one type of record is counter-productive. It is really a good idea to have a source for every event, but this does not mean that you need a record that was specifically created to support the particular event in question. Approximate dates and ages are acceptable as long as there are supporting documents that include the time and place the events may have occurred.

This means that if you want to estimate a birth date, you have some other document that shows the age of the person on a particular date, i.e. all census records dates of birth or ages are unreliable but helpful in estimating a birth date. But what if you have an Engish census record that includes the birth date? Is that reliable? Well, maybe. The date was not recorded at or near the time of the original event and may or may not be accurate.

However, Rule Two is not an excuse for sloppy or incomplete research. You can't just cop out and say that a record cannot be found, i.e. the courthouse burned down. When you are doing research you need to have a holistic approach. No record of a person's life is inconsequential.
Posted by James Tanner at 2:41 PM