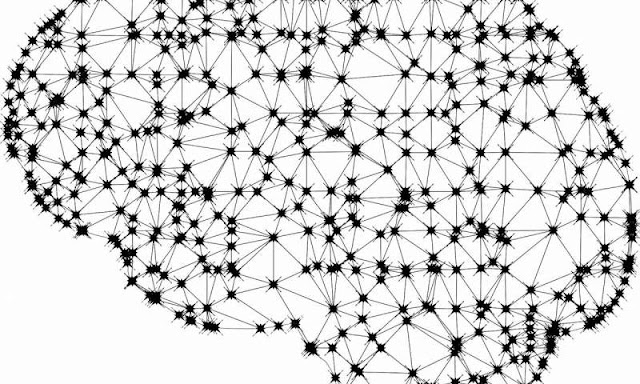 Part One: https://genealogysstar.blogspot.com/2019/03/a-step-by-step-approach-to-using.html
Part Two: missing but shows up as Part One

One of the basic scientific methodologies consists of categorizing and organizing information based on similar characteristics. The entire plant and animal classification system uses observable similarities to identify different Kingdoms, Phyla, Classes, Orders, Families, Genera, and Species. Likewise, investigations into the relationships between humans are traditionally classified into Races, Kinship Groups and Families but the relationships between the individuals in these groups are usually culturally defined with an overlay of scientific attempts at classification. Because we are all scientifically classified as the same "species" and further since there is no demonstrable biological basis for classifying individuals into different Races, these classifications have been and still are ad hoc and arbitrary. So, in the past, genealogists could conveniently adopt any classification system they chose.

Approaching genealogy from both a jurisdictional perspective and my analyzing clusters moves genealogy closer to the types of considerations used by academic social and cultural anthropologists primarily in the study of kinship and family structure.

Presently, genealogy has almost universally adopted the "Western European Core Family" structure as the only pattern for establishing familial relationships. The main emphasis is on a strictly biological pattern for the core family. This can be most prominently seen in the use of the very limited and restrictive traditional Western European-based pedigree chart to record families. 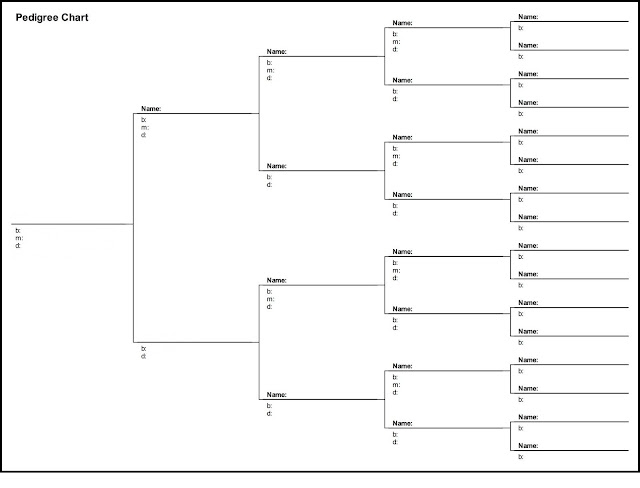 This standard format for recording genealogical information is pervasive. But it is also restrictive and in many cases fails to represent any portion of the reality of the family structures around the world.

Jurisdictional genealogical research focuses primarily on the issue of where events occurred and what kinds of records could have been created that might be used to document those specific events. Cluster research incorporated jurisdictional research and extends the search to any other cultural or social relationship that might exist.

For example, let's suppose I was investigating a family in the American Midwest in the late 1800s. Viewed from a jurisdictional perspective, a genealogical investigation would include looking for birth, marriage, and death records but could be extended to look for land and property records, school records, church records, court and probate records and so forth. All of these types of records originate as a result of the individual living within the jurisdiction of some type of government agency. But if I think about this particular type of investigation, I will soon realize that there are other types of relationships that are not part of any particular jurisdictional subdivision. The target individual or family may have an occupation, social contacts and people that are considered part of their family group of "relatives" that live outside of any of their immediate governmental agencies such as a cousin that lives on the East Coast or friends that live in the South. Cluster research attempts to identify and codify these other types of relationships and search for documents that may be created from such relationships.

The term "cluster research" refers more to the process of identifying possible relationships and then using those relationships to differentiate one individual and family from those with similar characteristics. Let's suppose that the head of the family in the Midwest worked for a railroad. What kinds of records could have been created as a result of that employment? Where would any of those surviving records be kept? If you think about how this line of questioning might be further applied, you will realize that any possible activity of the family or individual could have created relationships that may be documented. The categories of possible relationships are endless: friends, neighbors, religious, social, fraternal, occupational, and many others.

The idea here is to expand the definition of family to include all the various kinship relationships in any particular culture and to further expand genealogical research to include all of the categories of possible relationships that could exist. Of course, contemplating this expansive view of genealogical research can be overwhelming, but limiting your view of families and individuals to the traditional pedigree chart limits your perspective to the point where you are often spending a huge amount of time looking for a particular jurisdictionally created document such as a birth, marriage, or death record when there are other relational documents that will clearly define the family or individual.

Remember, this is the second available post in this series.
Posted by James Tanner at 8:24 AM