In a major technological shift, stand-alone digital camera sales are dramatically falling. Over the past year, according to an article on Fstoppers.com entitled "Worldwide Camera Sales Take Another Tumble,"


CIPA, the Camera and Imaging Products Association, which tracks global camera and lens sales by major manufacturers, has released their report for June 2019, and it shows another significant drop in sales as compared to past years.

More specifically, the report shows that as compared to June of last year, camera and lens sales are down across the board by large amounts, with DSLRs dropping by 37% (in shipped units) and mirrorless cameras by 14%.

This dramatic drop is being attributed to the widespread move to using the cameras incorporated in smartphones. Meanwhile, the competition among smartphone manufacturers continues to drive advances in the quality and features of the images produced by smartphones with the soon-to-be-released iPhone 11 incorporating a triple rear camera system. To illustrate this shift in usage, here are three photos: one taken with my iPhone 8 Plus, one from my 20 MP Sony HX400V, and my Canon 5D Mark II Full Frame with a 21.1 MP sensor.

Image #1 with my iPhone: 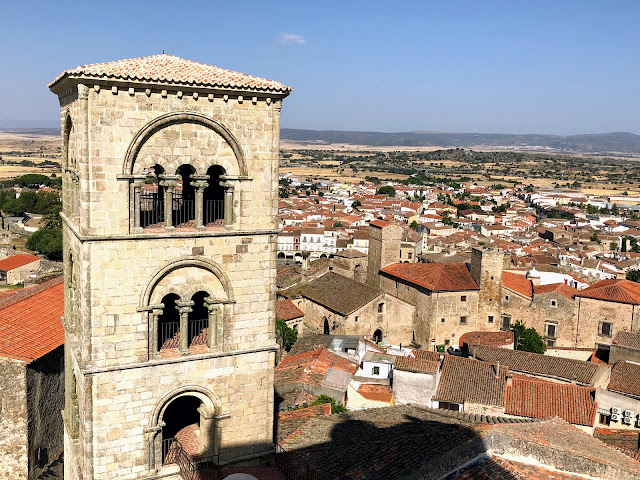 Image #2, a similar photo taken with my Sony: 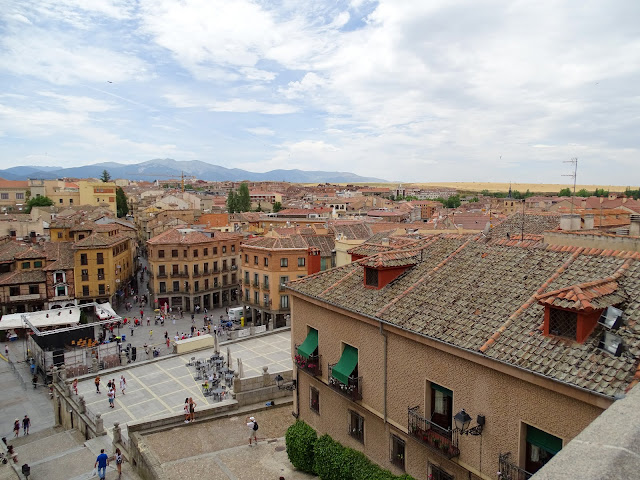 Image #3 taken with my Canon: 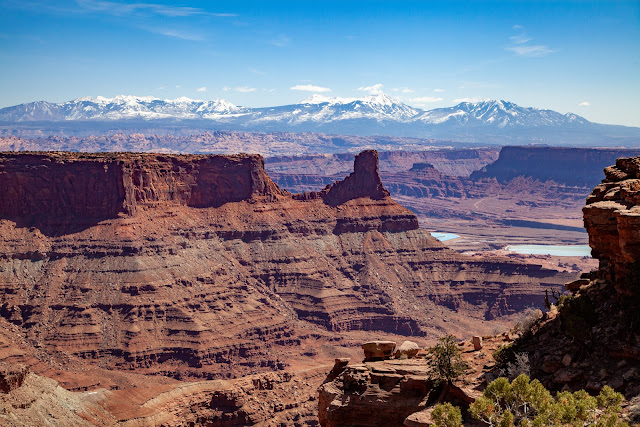 Of course, the subject matter differs but in this context, viewed on a computer screen, there is no significant difference for the viewer. A professional photographer would find some significant differences, but the average viewer would not see those differences as justifying spending up to $6000 for a DSLR camera body. I did not choose these examples because I thought they were the best photos I had taken, but because they are average.

When the newest round of smartphones hit the market, I am guessing that the sale of stand-alone digital cameras will also drop. For genealogists, this means that the camera you need for doing research is probably your phone.

Meanwhile, the competition between Solid State Devices (SSD) for storage (think flash drives or thumb drives) and traditional spinning media drives commonly called hard drives has continued to force the creation of larger and larger capacity hard drives while prices for flash drives continually drop with a 500 GB external SSD for well under $100. The price of a 128 GB flash drive has dropped to just over $20. Meanwhile, the Seagate 8TB hard drive has dropped in price to $140 and the prices on 10TB and even 12TB hard drives continue to drop. Most of the new computers are being shipped with internal SSD drives.

The drop in memory storage costs directly affects the ability of genealogists to store more of their digitized files for less money. With memory costs falling, the large online genealogical database companies can expand their online collections for far less cost.