Expanded Commentary on the Rules of Genealogy: Rule Four 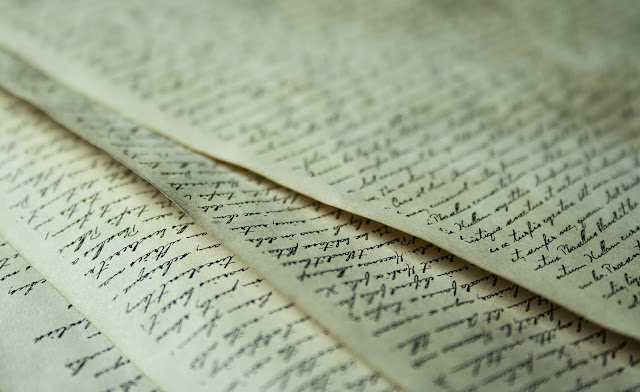 In this series, I am reviewing each of the Rules and expanding on the reasoning and background of each.

This is the one rule that you could argue about for hours if you were inclined to so so. So many genealogists claim that they have reached a "brick wall" and that there are no more records for their particular ancestor. What this really means is that is all the records that this particular genealogist has searched. Before I go too far with this commentary, I need to point out that there really are people who cannot be found in the records that do exist such as people who lived in extreme poverty and people who intentionally dropped out of the society where they lived. It is important to distinguish between individuals who are left out of records or managed to avoid being recorded from the concept of somehow the records are not available.

Let me explain what I mean with an example from the U.S. Federal Census. There are a multitude of reasons why any particular individual may not be found in a given Census record. There are also a multitude of other records that may contain information about that missing individual. The idea that there are always more records refers to the fact that it is highly unlikely that any individual researcher will have the time and resources to look through ALL of the records that exist and may contain information about a particular individual. For example, when was the last time you researched utility records or irrigation records? How many times have you looked at local parking violation records? Have you ever searched farm coop records or government subsidy allotment records?

One of the common complaints is that the county courthouse burned. The real question is what kinds of records survived the fire? Were all the local church records burned? If you want an extensive discussion on burned counties, see "Burned Counties Research."

In my experience, most researchers look at less than a dozen different types of records. Rule Four points out that superficial research is far from complete. Here is another example.

There is a second edition, see the following:

Herber, Mark D. 2008. Ancestral trails: the complete guide to British genealogy and family history. Stroud, Gloucestershire [England]: History Press.
This book has 873 pages listing and explaining hundreds of different types of British records. Most of these records are probably unknown to all but the most expert and dedicated British genealogists.

One of the best places to begin to see how many records there are in the world is to look at the FamilySearch.org Research Wiki. There are currently 90,418 articles listing records from all over the world.

Rule Four is more of a challenge than it is an absolute statement about the availability of records.
Posted by James Tanner at 5:12 AM