Do Your Own Research! 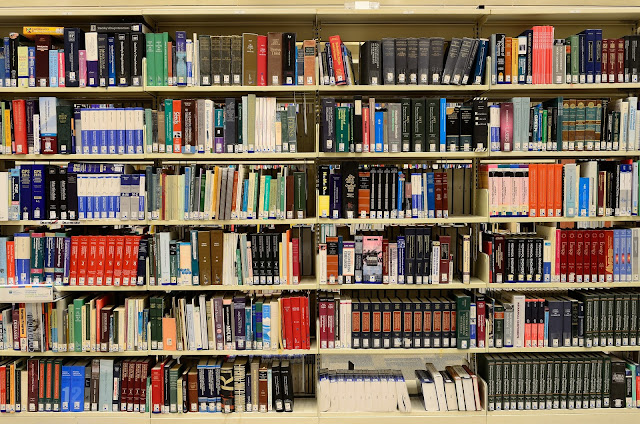 I have become more and more disturbed lately by the easily debunked drivel that is posted on social networking websites. People that I have known for many years have posted memes and articles that are easily shown to be false and tragically misleading. Many of these people have been in my genealogical community circles for a considerable time. I generally avoid as much political and social controversy as I can but some issues lately have reached a level that I can no longer remain totally silent.
Unfortunately, I find the same lack of research and awareness of obviously false information to be endemic in online family trees. One case recently involved a posting of a father in a family when it was obvious that the dates for the birth and death of the father meant he was born after the child died. When I removed the father from the family and sent a note to the user who posted the information explaining the problem. I received no response except to have the same information posted again. This is a common occurrence.
You may be aware that I post my blog articles on social media. Sometimes, I spend a few minutes scanning the posts for contributions from my own children and past friends and a few relatives. I usually get so upset after a few minutes, I quit looking. I often wonder if some of the people who post on Facebook were the same people I used to know in person. I guess I didn't know them very well. It rather strange to me that my genealogist friends who would immediately detect an inaccurate family issue on the FamilySearch.org Family Tree, cannot seem to do the modicum of research necessary to identify a blatantly false "news" article and often, without stating any basis at all for their opinion, they parrot a "fake news" response to a fact-based article.
Fortunately, those of us who are online can readily determine the accuracy of almost all of the "conspiracy theories" and real fake news stories if we are willing to spend some time researching the issues. Sometimes, those posting blatantly inaccurate information on social networking websites are offended when those of us willing to do some research try to respond online. Unfortunately, the same thing also happens regularly with information in the FamilySearch Family Tree.
Some might say we are obsessive about accuracy and researching original source information but that goes with the territory of working with genealogical information especially when the information in an online family tree such as the FamilySearch Family Tree is a conglomeration of over a hundred years of valid research sprinkled with unsupported traditions, intentional fabrications, and mostly inadvertent inaccuracy. Most of these issues would disappear except for two dominant practices: entering information without reading all of the sources and viewing all of the memories and adding information without any source at all. These could be phrased as follows for social networking: sharing information without reading the item and then verifying the claims (looking at the sources) and simply sharing a meme or article without thinking about what it actually claims and verifying the information.
Now the question. Which of these dominant practices are you seeing on family trees or social media or are you seeing both?
Posted by James Tanner at 12:23 PM