Finding Your Ancestors using Death and Cemetery Records -- Part Two: All is not lost 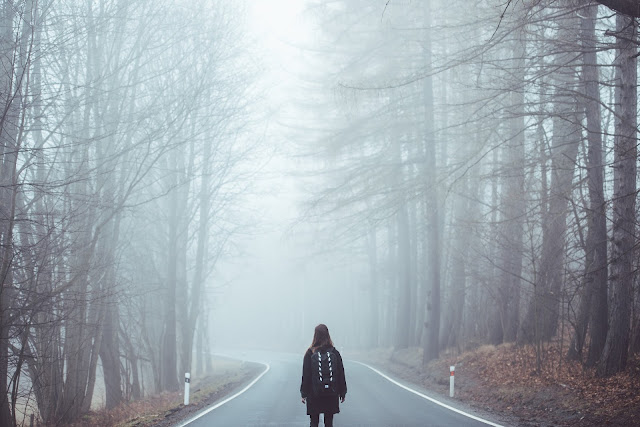 These Rules of Genealogy are not trivial statements. They have deep meaning. This particular rule, which I have called Rule Two, is a good example. It comes from a common circumstance where a genealogical researcher gets hung up looking for a particular document of a particular event to the exclusion of more general research. My conversation with such an individual goes something like this:

Me: How is your research going these days?
Researcher: I am looking for a death record (or any other type of record) for my Great-great-grandfather and I have been searching for that record for the past [fill in the blank] years without success.
Me: Do you think he is still alive?
Researcher: Oh, of course not!

Rule Two covers this situation. But the real implication of the rule goes well beyond the obvious facts. There are a lot of reasons why we may not be able to find a particular record. The most common is that you are looking in the wrong place. You may also be searching in the wrong time frame. The type of record you are looking for may not have been kept in the way you suppose at the time the event occurred. The record may have been lost, destroyed, or never created. And so forth and so on.

Basically, the most reliable evidence of death is the fact that more than 110 years have passed since the person's assumed or documented birth. The most reliable and commonly the most available records are marriage records. Some sources advise looking for death records first because they are the ones that are the most recent but this is an illusion and not entirely accurate. Any record of a person's life implies a birth and a death so, if you have a marriage record, you know the people named were born, and assuming a long time since the event, they both died. But we all depend on the vagaries of time and record creation and preservation for any records. Marriage records involve immediate real and personal property rights. Birth and death records may or may not ultimately affect property and so we look for marriage records first.

Who wants to know that someone died? This is the real question. If a person is "famous" or "well known" in a certain community, it is almost certain that some record (newspaper, etc.) will mention the death. For the rest of us, we really do have to know where a death might have been recorded and this involves some historical research into the types of records that might still exist. Because we live in a time when national and local governments are "interested" in knowing about the birth and death of those who live in their jurisdictions, we often assume that this was always the case. In the more distant past, the only entities that had any interest at all in births and deaths were the churches. Before the churches became involved in record-keeping, only a limited number of people were recorded. For example, in China, some family lines have been preserved for about a thousand years because reverence for their ancestors was part of their religious practice. Quoting from a FamilySearch blog post entitled, "How to Find My Chinese Ancestors:"

By the mid-1600s, Chinese genealogy began to be recorded in manuscripts called Jiapu (家譜) and broader clan records known as Zupu or Zhupu (族譜). Nearly all families in the Han ethnic group and many families in minority ethnic groups created these genealogy manuscripts. Those who reverenced their ancestors as part of their religious practice considered it critical to maintain these records. While wealthier families had more resources to preserve and print Jiapu, poorer and rural Chinese clans kept them too.

In European countries,  birth and death records were "sort-of" kept for those in the royalty and nobility. When I write "sort-of" I am suggesting that not all these records are strictly accurate. Many royal pedigrees were doctored to support a claim to the throne and not based on absolute descendancy.

One of the more obvious record-keeping realities in the European countries is that the Church christening or baptism records were kept but birth dates were largely ignored. Hence, every European country (and by colonization all of the Americas) are dependent on the dates that the European churches, largely Catholic and Protestant, began keeping records of individual christening events. In England, as I have already written many times, that date 1538. Birth and death records before that time are largely confined to those individuals who had the money or political prestige to have other records of their deaths such as probate and land records.

As genealogists, we usually work backward in time from the present to the past so most genealogical educational materials (books, posts, videos, etc.) address presently available birth and death records lumped together with marriage records and called "vital records." Hmm. Relying solely on vital records is a time trap because of the limited time periods in which these records have been systematically kept. Now we have the reason for this series and I will continue with a discussion of how to use records beginning with the most recent and working backward in time until they almost all disappear.

Here is the link to Part One of this series: