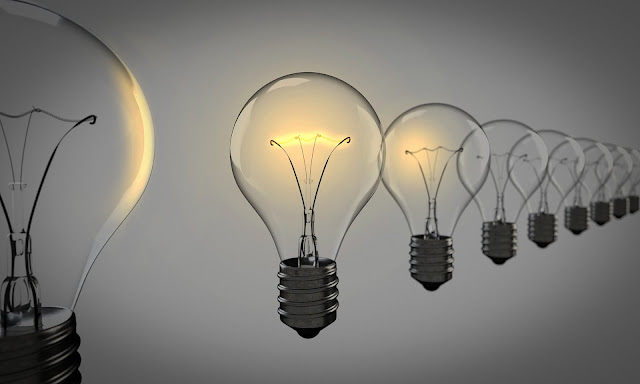 There are four major types of genealogy programs: those that store information, those that provide information, those that teach about genealogy and those that assist in doing research. The distinctions between these four types of programs are blurred because there are a few multifunctional programs particularly those that have associated family tree programs and include a large database of digitized genealogical records. There are also a number of utility programs that supplement the activities of the larger online database/family tree programs. There are also a smaller number of games, activity programs, and even a few specialized scanners and other computer associated devices aimed at the larger genealogy market.

Several articles written in 2014 observed that "Genealogy is a 2-plus billion dollar industry that is expected to grow to nearly 3 billion by 2018." See for example this article from Forbes dated 23 November 2014 entitled, "Opportunity Is About To Knock So Get Ready To Open Your Door." This observation was made before the advent of the sale of the presently popular genealogical DNA testing kits. Online estimates of the growth of just the DNA testing market run from about $10 billion to over $22 billion in the next few years. How do these growth estimates compare to other market sectors? Well, reality is sometimes ignored when you start talking about money. For example, the worldwide market for yogurt is expected to be almost $89 billion in 2019 and grow to $107 billion dollars in 2023. In short, the market for yogurt is expected to be about four times the total of the entire genealogical DNA market. By the way, the genealogy DNA market is largely concentrated in four or five very large companies.

So what could possibly drive innovation in the genealogy market? What could happen to grow the market beyond current estimates that are largely based on the growth of DNA testing?

Right now, genealogy is mostly a solitary pursuit that has only begun to be computerized. The initial innovation in genealogy has focused on digitizing paper-based records. However, to liberate the information from their digital surrogates, the indexing process is still highly labor intensive. Granted, some genealogists can use the raw digitized records using time-honored techniques of searching individual records one at a time, but these individuals are not generally very few in number compared with the user base of the large online genealogy companies. Despite advances made in optical character recognition and handwriting recognition, these technologies have gained little traction in the genealogy companies. Automated record search programs rely entirely on indexed records.

Additionally, technological changes even those that measurably increase "genealogical productivity" face stiff resistance from tradition-bound genealogists. Overall, the genealogical community is highly fragmented and exchange of information obtained by individual researchers is, with few exceptions, locked into proprietary formats. The only widely accepted data exchange program for individual users, GEDCOM, is woefully out-of-date.

It would appear that this genealogical logjam will prevent any real progress towards data unification and overall technological progress. What is needed is a way to re-invent genealogy. The first step in this direction needs to come from establishing a way to create a uniform data standard for the exchange of genealogical information. However, as long as each company, large or small, has its own proprietary set of data standards, such exchange of information is unlikely to occur. Since about 2012, The Family History Information Standards Organisation, Inc. or FHISO, has been working to implement data exchange standards, but although progress has been made in some areas, quoting from the FHISO.org website:


What file format will this standard generate?

We believe it is unrealistic to produce an all-encompassing standard with the resources currently at FHISO’s disposal, and were such a standard to be produced, it runs the risk of being ignored, much as other attempts at a new standard such as the GenTech Data Model have been.

Instead, our intention is to develop a series of standards each covering a narrow area. Over time, these will fit together to form FHISO’s new data model, but at first they are likely to be used in existing data models, in particular GEDCOM and GEDCOM X, which the FHISO Board have identified as the two dominant non-proprietary data models at present.

We have so much of our family history heritage that is lurking in fragments all over the internet and in libraries, historical societies, archives, and myriad other locations that are waiting to be integrated. Presently, genealogists have to individually remake the wheel. We have to individually create our own methods and every generation has to repeat and redo the work done previously. There is one small glimmer of hope in the FamilySearch.org Family Tree, but it will take dedication and years of work to create a reliable and trustworthy Family Tree. Meanwhile, we if we want to re-invent genealogy, we need to encourage and support efforts to integrate the data now scattered in millions of family trees into a workable one-source database that will help to eliminate duplication and help to correct the existing errors.
Posted by James Tanner at 9:29 PM