A New Rule Added: The Rules of Genealogy Revisited Again 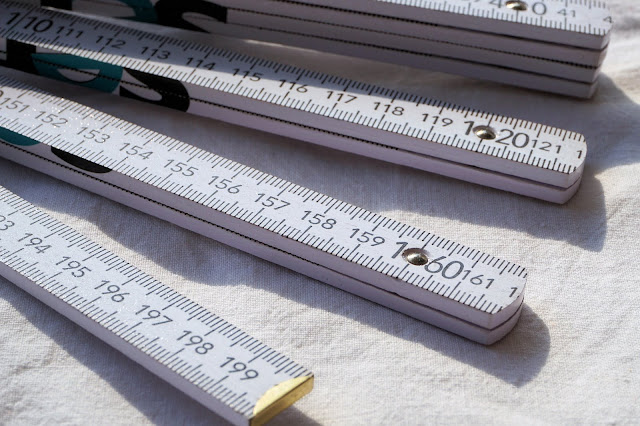 I published the first six Rules of Genealogy back on July 1, 2014. See "Six of the Basic Rules of Genealogy." This short list included the most famous and basic rule of genealogy: "When the baby was born, the mother was there." I added four rules in a post back on August 11, 2017, entitled, "New Rules Added to the old: The Rules of Genealogy Revisited." Summer must be my time for thinking of new rules. You can go back to these two original posts to read about the details of each rule.

Here is a list of those original six rules from 2014:

Rule Eleven:
Even a perfect fit can be wrong

The application of this rule takes some time. However, my wife and I have both had occasion recently to find instances of the application of this rule. We have found two people with the same name, born in the same year, with same wife's names, who lived in the same small town, and in my case, who died in the same year. Which one was the right ancestor? What this rule illustrates is that you cannot do too much research. It takes a considerable effort to separate people with the same names and other events in their lives and decide which one is the correct person. There is always a danger in grabbing the first name that seems to fit. But even when you find that the person comes from an appropriate location and has appropriate dates, there is still a measure of uncertainty about historical/genealogical research. You might think of this rule as the Heisenberg Uncertainty Principle of Genealogy.

This rule came to me in the middle of the night. I had to get up and write it down so I wouldn't forget it. I suggest that if you don't know the basic rules of genealogy, you are probably floating around in a lake of information without a paddle.
Posted by James Tanner at 4:08 AM