How to Analyze Genealogical Sources: Part One 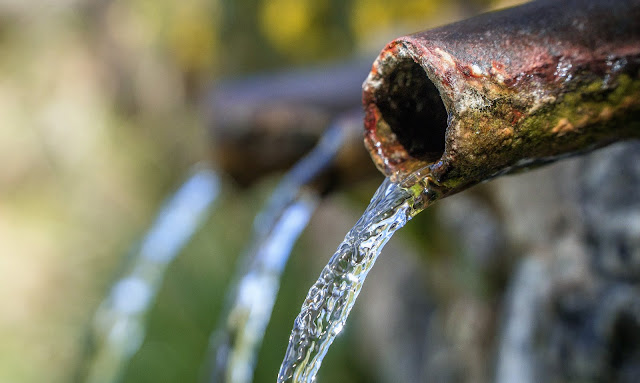 It has been some time since I wrote about analyzing genealogical sources and so I am once again addressing this topic in a series of posts. First a bit of background.

To start out, I would strongly recommend that anyone who is interested in becoming a proficient genealogist read about the history of genealogy in America. This book is one of the very few that deal with this important subject. If you do not know the history of genealogy, you have no idea of the pitfalls and problems we are currently trying to resolve. Here is the book.

Many fields of study have a very specialized set of terms usually referred to as "jargon. My own profession, the legal profession is known for its arcane and almost impenetrable jargon but that is also the case with medicine and many other specialized professions. Genealogists also have a certain amount of jargon but it is certainly not as specialized or arcane as law or medicine.

As I have written about previously, over the years, genealogists have adopted and tried to adapt, mostly unsuccessfully, some of the more common legal terms particularly those dealing with the legal Rules of Evidence. I say unsuccessfully because only a very small number of genealogists understand or correctly use the evidentiary terms. The rest of the genealogical "jargon" is pretty mundane, not too specialized and hardly impenetrable. Unfortunately, the particular part of genealogy that has adopted the most "jargon" is that part having to do with "evidence." The most complete list of genealogical terms I am aware of is the following:

The prevalence of legal jargon in genealogy is due, in part, to the fact that some earlier prominent genealogists were lawyers and they automatically applied their own legal methodology to their genealogical research. The current basic concepts of genealogical evidence and proof are found in the writings of Elizabeth Shown Mills. Here are her two most important books.

Another book that was influential in teaching a whole generation of genealogists is this one by Derek Harland.

There are, of course, many other books. However, genealogy books are not easily found. The best source is to find a new or used copy, if available, on Amazon and buy the book. I have been collecting genealogy books for years from library discards and used book stores.

Even though I have an extensive legal background, I have tried to employ a genealogical methodology that is not primarily based on legal jargon and words that have a strict legal meaning. The issue of maintaining a "genealogical" and historical research methodology and not overly infusing that methodology with legal terms is more difficult than it would appear. Because legal terminology has become part of our world culture due in large part because of the prevalence of law-related movies and TV series such as Agatha Christie's The Witness for the Prosecution and Perry Mason and their successors. Hence, a legion of genealogists has set out to "prove" their ancestry.

The concept of having genealogical standards has been extensively codified by the Board for Certification of Genealogists or BCG. A substantial portion of those standards deals with evidence evaluation. The latest edition of these standards is contained in the following book.


Ancestry.com (Firm), and D.C.) Board for Certification of Genealogists (Washington. Genealogy Standards, 2019.

You can also see links and articles about the standards on the BCG website. There are very specific standards for researching, documenting, writing, and educators.

Now, the issue of analyzing a historical (genealogically significant) document is fairly complicated. The information contained on the document or record may be correct or not. It is entirely up to the researcher to evaluate the information and then form an opinion about its veracity. It is fairly common to find contradictory information in different records or documents. Copying information from an inaccurate document,  a book or other derivative records may result in perpetuating false information. This series of posts will not answer every question but it will, hopefully, provide you with a lot of questions and increase your ability to form more educated conclusions about the available historical records and documents.

Stay tuned
Posted by James Tanner at 10:47 AM