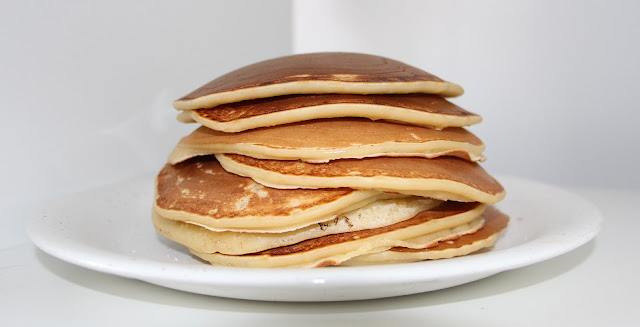 It has been a while since I started out with a pancake illustration. This is the best example of what is involved with the levels of jurisdiction in geographical naming conventions. There is a legal definition of the term "jurisdiction" that refers to the legal authority of a particular court to act, but according to a more common usage, the term can also refer to a geographic area that is subject to a particular government or private entity. For example, the jurisdiction of the State of Arizona extends to its geographically designated boundaries. The idea from a genealogical standpoint is, as I have written previously, that genealogically pertinent records are usually associated with the various government and social entities surrounding the place where a recordable event occurred.

What this means for genealogical researchers is that the records created are not duplicative, in most cases, and searches are necessary at every level and in every possible recordset. It is convenient to use the term "jurisdiction" to sort out the levels of documentation.

Let me explain this more clearly. Let's suppose that a baby is born in Fredonia, Arizona. That birth will be most likely recorded (if at all) in the State of Arizona. But if the baby happened to be born about six miles or so north across the state line, the baby's birth record, if any, would more likely have been found in the State of Utah. For the time being, I am ignoring questions of citizenship about babies born on airplanes or whatever.

Here is how the "jurisdictions" stack up on a single location going from the smallest geographical level to the most expansive similar to the pancakes shown above.

The example is a very small town in Arizona; Joseph City, Navajo, Arizona

There may be other pertinent jurisdictional levels so my list is open ended.

Why the pancake analogy is helpful is that each level (pancake) is separate but all the records pile up so you have to search the location of any of the records separately as I explained above. So let's go back and look at the U.S. Census record I previously used as an example. 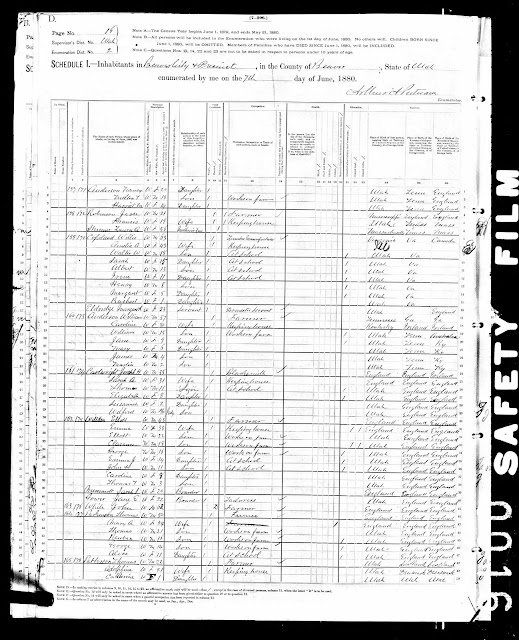 How many different jurisdictions does this particular U.S. Census sheet refer to directly or indirectly? Here is the list of what I found:

When we view this list in the context of people living in the year 1880, there may also be other sets of records from other jurisdictional entities.

Now, think about this. How much of this information is incorporated in a usable manner by the fields you fill out in your genealogical database program. More coming.

For the previous parts of this series see the following: