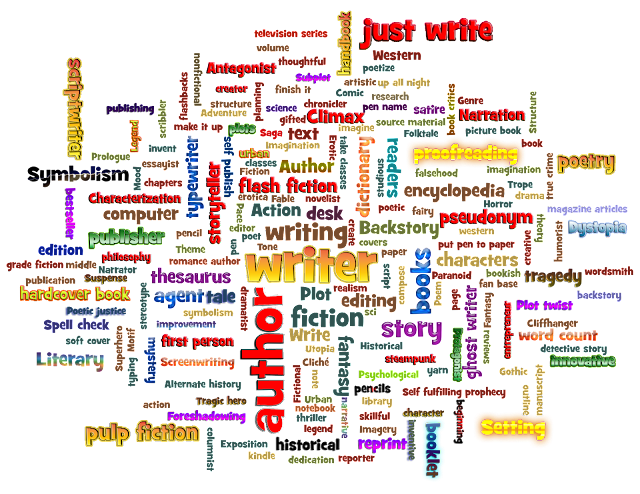 I began using Grammarly.com consistently back on October 8, 2017. That is about 30 months ago. Since that date, the Grammarly program has logged all of the words I have written using the program (primarily as a spell checker). Accordingly, as of the date of this blog post, I have written 2,004,441 words. Of course, I have written many more than that because the program did not and does not work with a lot of the other programs I use such as Microsoft Word (this week Grammarly.com announced support for Microsoft Word). By the way, Microsoft is coming out with an app that will work with the Microsoft Office 365 program (soon to be Microsoft 365) that will have similar features called Microsoft Editor which will be available on April 21, 2020. See "Introducing Microsoft 365."

As I may have written previously, I seem to have traded off talking for writing. When I was younger, I talked a lot but as I grew older, I started to write more and talk less, although now I sometimes talk to myself.

Obviously, you can take classes on learning how to write. Perhaps my writing would have been better over the years if I had actually taken classes in writing. But somehow, I think that writing over 2 million words is probably a good way to learn how to write. Depending on the complexity of the subject matter, I can spend quite a bit of time re-reading and revising what I write, but usually, I do the revisions as I write so I can write more. It does take time and a lot of thought to write but once I have a subject, I can usually just explain what I have in my head. However, I often need to do a lot of research both before I start and while I am writing.

I think that my first "serious" writing began when I was in my late teens and early twenties. My first attempts were writing poetry and I ended up studying the History of the English Language as a second major to my degree in Linguistics so I did take a few English classes. I was also employed on a National Science Foundation project to develop a sequenced instructional program for teaching poetry to Middle School students. I wrote a lot of poetry but then just stopped. Subsequently, I began to dream of writing novels, mostly science fiction. I did write a few but never pursued trying to get any of them published. Meanwhile, I started writing and technically publishing a huge amount of legal stuff while in law school and afterward while working as an attorney. The blogs came about as a development of my legal writing. Here is a link to the first "Genealogy's Star" blog post I wrote back on November 21, 2008. Check out the FamilySearch Wiki. You can see that I have come a long way from those early attempts.

Now, I am at blog post number 5,718 just from those blog posts for Genealogy's Star. My other passion is photography. I have gotten to the point of publishing books, I think I am author and co-author on about 25 or so books and I do publish my photos on Adobe Stock and sell a few from time to time. I think a lot of authors and photographers assume that "selling" their work is a validation of its worth. Since there are probably billions of photographers now and maybe just about as many authors, I am not deluded enough to think that I could ever make any serious money from writing or photography although that might have been the case if I had decided to focus on writing or photography much earlier in my life.

I guess I will end this blog with a photo I took recently. 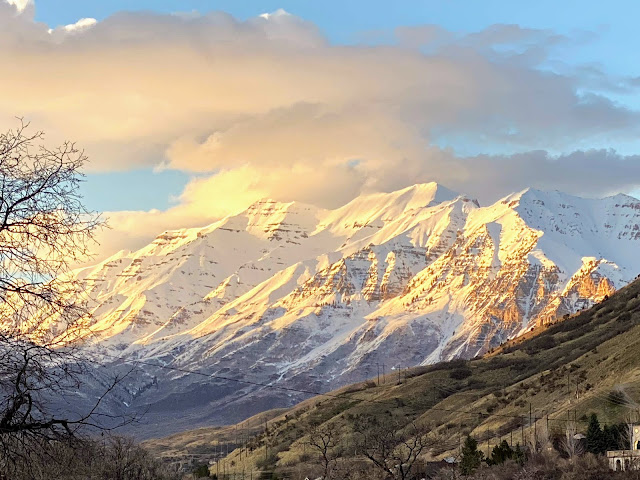 This seems appropriate for the time being. See https://walkingarizona.blogspot.com/