Another Modern Myth: All end of family lines can be found 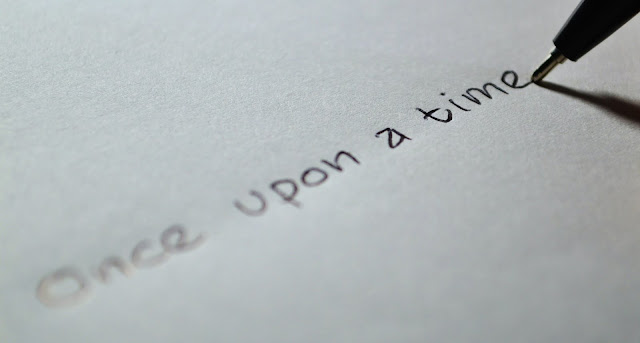 Almost invariably, I hear someone who is working on their family history make the comment that they have been searching for a particular relative for years without success. In some instances, the comments include a long recitation of the efforts spent and the research done all for finding this one person. Finding this person has become the sole goal of the researcher's efforts. Variations of this fixation include finding the parents or children of a particular person.


Before I go too far with this commentary, I need to point out that there really are people who cannot be found in the records that do exist such as people who lived in extreme poverty and people who intentionally dropped out of the society where they lived. It is important to distinguish between individuals who are left out of records or managed to avoid being recorded from the concept of somehow the records are not available.

Most genealogical investigations in the past concentrated on a male surname line. This interest corresponds to the prevalent laws regarding inheritance. Quoting from Wikipedia: Primogeniture,

In fact, most of the Western European genealogical lines that are discoverable beyond the 16th Century in European countries were recorded and maintained because of this inheritance issue. In other countries of the world, the extant historical genealogical records usually follow the legal inheritance pattern. Any individual outside of the inheritance pattern gets short shrift. Although tying your family into one of these inheritance lines may be personally satisfying, once you start copying the royal or noble line you have stopped doing genealogy at all. Remember, the winners write the history (or at least try to do so).

What does all this mean for genealogical researchers? It means that you should not fixate on one end-of-line situation. If your end-of-line is your parents, get a DNA test, and start learning how to analyze DNA matches. Remember the geometric progression of ancestors. Here is a chart of base two increasing numbers.

Of course, because of pedigree collapse, these numbers of ancestors are hypothetical but, for example, in my case my 16th Century ancestors are in about my tenth generation, and theoretically, I have 1024 direct line grandparents in that tenth generation. I have spent a large percentage of my life documenting my first six generations and I am finding the seventh generation to be about the limit. Of course, I have lines that go back further than six generations, but each of those lines effectively ends long before I get too far into the 16th Century even though tradition has some of those lines going back indefinitely.

Try to be an "equal opportunity" researcher and spend some of your valuable research time on descendants and on more than just a few (or just one) ancestral lines.
Posted by James Tanner at 8:25 AM