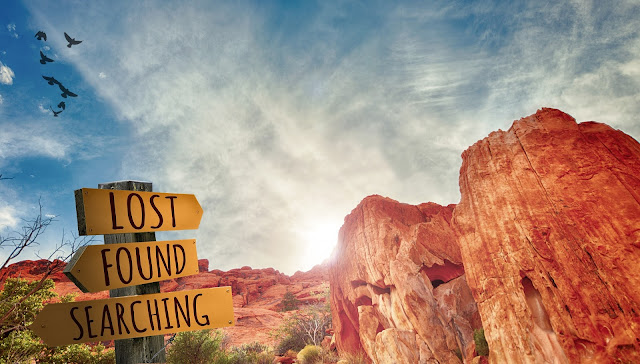 After you have reviewed a few thousand documents, you will work out your own method for analyzing the document or record and the information contained in the document or record. But meanwhile, it is a good idea to think about the process and make sure that you ask a series of questions before blindly copying the information and sticking it into someone on your family tree. Here is an example of a document suggested by FamilySearch.org as a Record Hint for the Reverend Alonzo Torrey (b. 1813, d. 1892).
This is a FindAGrave.com entry. This entry is in my part of the Family Tree because one of my relatives married Torrey when he was 78 years old and she was 41 years old. He only lived one year after the marriage date. Why this all occurred after my relative had been married previously and had two children is not yet explained. But let's look at the FindAGrave entry. First of all, It is obviously the right person. The entry makes no mention of the late-in-life marriage but that might be expected. In this particular case, the birth and death dates on the grave marker match the ones in FamilySearch. Now we need to ask the standard questions about the information contained in the FindAGrave memorial.
There can be more or fewer questions but this list is sufficient for the present post series. FindAGrave.com is basically a website that has a database of cemeteries and graves. There seems to be no controversy over the location of the burial (the event) in Flint, Genesee, Michigan, United States. The jurisdictional question is partially answered by the location. There is a death date but no burial year. We don't know who recorded the event because there is no indication as to who paid for and erected the grave marker. We also do not know when the dates were recorded. The grave marker could have been placed contemporaneously with the burial but usually, the marker is placed sometime after the burial. The events were recorded on the grave marker itself but it may or may not be the original marker.
Are any of these dates "original?' No. All of the information on the website, including the images, are user-submitted. While grave markers are usually accurate about the death or burial date, they are not necessarily accurate about the birth date. On the other hand, these might be the most accurate dates available at all. This is one reason that the dichotomy created by the legalistic terms such as "primary vs. secondary" lose their usefulness. Arguably, someone who knew the deceased person paid for and placed the grave marker. They probably knew first hand the person's birth, death, and burial dates. The only reason that a researcher would seriously doubt the accuracy of these dates on the grave marker is if there were other documents and records with conflicting information. What if there were no image of the grave marker. Then the information loses its veracity and becomes no better or worse than an unsupported entry in an online family tree. Can we tell from the FindAGrave.com entry who supplied the information? Yes, usually there is a contact name and this may be a way to verify the information supplied.
For the previous parts of this series see the following: