Is Genealogical DNA Testing a Fad? 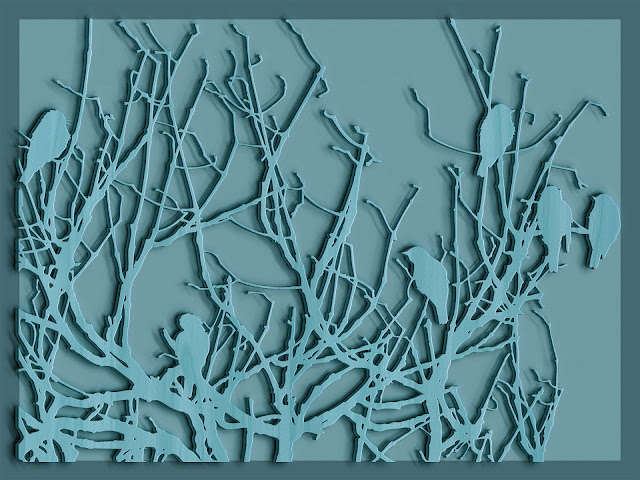 In two of my recent posts, I have referred to DNA testing as a "fad" and received some negative feedback. A fad is defined as "an intense and widely shared enthusiasm for something, especially one that is short-lived and without basis in the object's qualities; a craze." Of course, we have no idea whether or not DNA testing at the level and it is now being promoted will be short-lived. At RootsTech recently, there were long lines of people purchasing a discounted DNA test from Ancestry.com. Both before during and subsequent to RootsTech,  I have been talking to quite a few people who are having serious conceptual questions about DNA testing. The questions include understanding the results, applying the results to their own personal genealogical research, and comparing the results of more than one DNA test.

On the other hand, there are those serious genealogical researchers who employ DNA testing to specific genealogical objectives. They not only understand the need for a DNA test but also understand the results when they are received. In this case, DNA testing could hardly be considered to be a fad. In addition, the experience genealogists are encouraged by the fact that the pool of potential comparables is increased dramatically as people take DNA tests. This is a very good reason for promoting a wider use of DNA testing.

DNA testing is not cheap and there appears to be little motivation for individuals to have more than one DNA test. But when there are multiple DNA tests of the same individual, comparison of the tests creates another level of concern. There seems to be no common analytical basis for determining relationships among the various testing companies. The fact, that we receive a nebulous percentage of genetic relationship to a rather undefined group of people around the world is not particularly helpful for directing specific research. However, when DNA testing is applied to relationships within the first four or five generations, the results can be very helpful in establishing unknown relationships and clarifying previously difficult problems.

For example, if a person discovers that his or her parent is not a biological parent, then this obviously opens up an entire area of investigation. DNA testing has the potential of reconstructing basic family relationships which were unknown prior to the test. As many of the disclaimers used by the DNA testing companies state rather clearly, the effect of these tests on immediate family relationships can be unsettling and in some cases devastating. In short, in many cases, taking a DNA test may produce extremely disruptive results.

For the past year or so, DNA testing has been an almost constant topic of conversation. For those with families that do not follow traditional pedigree lines, DNA testing has opened up a new world of a potential resolution to previously unresolvable family relationships. But for those who fall into the general pattern of family relationships, the DNA test merely confirms what was already known.

If the pool of comparables increases dramatically, as it probably will, then in the future, DNA testing will become a standard adjunct to the initial creation of a family tree for any individual. But I would suggest that as the use of DNA testing by genealogists changes and matures, it will begin to move out above the realm of something that could be considered a "fad" and become merely another tool for use in the course of doing genealogical research.
Posted by James Tanner at 7:19 AM