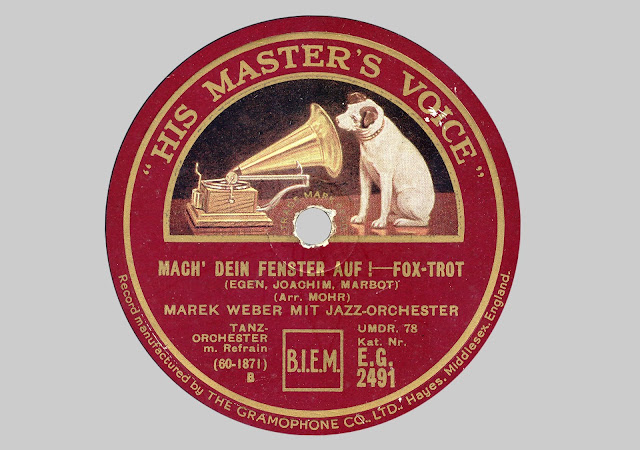 It has been some time since I returned to the topic of voice recognition software. My interest in the subject began, as I have written about previously when I attended the Seattle World's Fair in 1962. I saw a demonstration by IBM of a rudimentary form of voice recognition using an IBM Selectric typewriter. Since that time, I have been fascinated with the possibility of being able to talk and have my words transcribed automatically.

Subsequently, I have spent quite a bit of money and even more time. using almost every voice recognition program that was developed for personal computers. Hmm.  I haven't use the words "personal computer" for a long time. The results have consistently been extremely frustrating. most of the time, over the years, the programs have been cranky and hard to use. The results required more editing time than it would've taken to type out the product in the first place. But, I kept hoping that someone would finally develop a program that would solve the problem of writing constantly.

I tried to use the built-in voice-recognition function provided by Apple. But it was like stepping back into the past and having to deal with the idiosyncrasies of the more primitive voice recognition software. Ultimately, the number of posts, presentations, and syllabuses that I had committed to do became overwhelming and I bit the bullet and upgraded my existing Dragon Dictate program, Now called Nuance Dragon Professional Individual for Mac.

Despite the price, it is nice to get back to dictating posts. It looks like the time saved is worth the money. The newest program, version 6, seems to work flawlessly. The editing functions work well in the program understands a very high percentage of everything that I say. Of course, I have to speak clearly but that is something easily remedied.

So, the results of this will likely be an even greater quantity of output. I hope you can stand it.
Posted by James Tanner at 7:39 AM