DNA Ethnicity Questioned in Lawsuit Against the US Department of Transportation 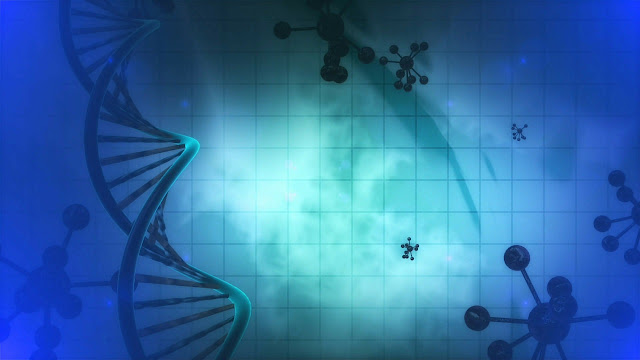 Quoting from an article on TheAtlantic.com entitled, "A Man Says his DNA Test Proves He's Black, and He's Suing."


In 2014, Ralph Taylor applied to have his insurance company in Washington State certified as a “disadvantaged business enterprise.” The DBE program at the U.S. Department of Transportation was originally designed to help minority- and woman-owned businesses win government contracts. So as proof of his minority status, Taylor submitted the results of a DNA test, estimating his ancestry to be 90 percent European, 6 percent indigenous American, and 4 percent sub-Saharan African.

According to The Atlantic, his application was denied because he looked white and that he was unable to document any nonwhite ancestors. Other news articles about the lawsuit, such as this one from the Seattletimes.com entitled, "Lynnwood man tried to use a home DNA test to qualify as a minority business owner. He was denied -- now he's suing" classify the lawsuit as frivolous but the discussion in the article points out that the government has no solid basis for its determination of minority status. The Seattle Times article claims the following:


Some experts say there is little science behind DNA ethnicity results.

“It’s quite scientifically inaccurate,” said Jennifer Raff, an assistant professor with the University of Kansas anthropology department. “Most in the scientific community would repudiate it.”

She also said it’s misguided for people like Taylor to redefine themselves based on the results — and unethical to use them for minority applications and government contracts.

The genealogical community has embraced DNA testing as a fundamental tool of genealogical investigation. This lawsuit raises fundamental issues as to not only the reliability of DNA testing for establishing ethnicity but also raises some basic issues about our collective attitudes and beliefs about race.

It is important to point out that for many years in the United States, defining someone as an "African American or Black person" involved the assumption that "one drop" of Black blood made someone Black.

This lawsuit is just the beginning of the issues that will begin to be explored in the courts and the press about DNA.
Posted by James Tanner at 4:26 PM