Adding Special Effects to Your Photos - a Commentary 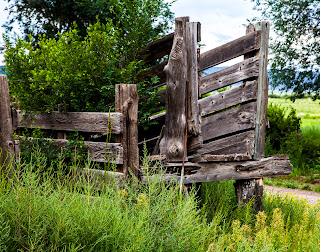 From my last post, here was the final, fully adjusted and developed photo. But given all the tools in Adobe Photoshop, why would you stop here. With a few clicks of the mouse, you can really mess things up. Oh, I mean enhance the photo even more with cool designer effects. Really, I so seldom use the so-called special effects that they may as well not exist, but hey, who knows, maybe you like some of the changes and will become a fan forever of Photoshop.

Here is the first iteration. It is pretty simple, all you do is take out all the color information and the photo becomes a black and white image. 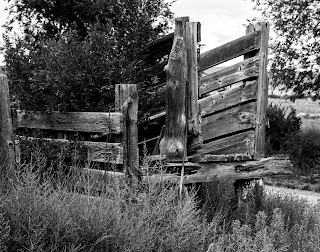 The black and white (or grayscale) image is really quite attractive in its own right. You can certainly see why some photographers use grayscale images for an effect. I don't use it too often because I am really a color sort of photographer. But with this photo, the gray scale has just as much impact as the color image and perhaps more.

Here is a filter called pointillize. It breaks the image down into a series of dots. I thought we were all buying higher and higher resolution cameras to avoid this, but here it is folks: 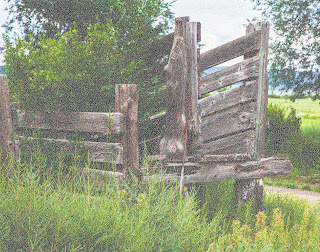 You either like it or you don't. Special effects are for those who do a lot of illustrating and other design work. There is a place for all of the special effects, but I hardly use them at all. Fortunately, with Photoshop, you can step backward and remove any of the effects you have imposed.

In each of these example, I am reverting back to the original before adding any more changes to avoid muddying up the image. OK, let's try a couple of more of the so-called special effects. I have to warn you however, as you can see from my attitude, I do not normally use any of these tools.

The next special effect is really dramatically different than the original. This is an embossed effect and has its place in some types of design. This is quite a way from my style of photography. 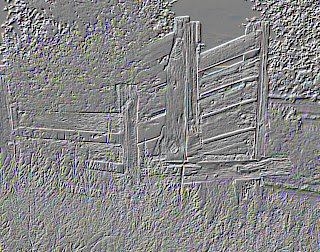 Photoshop has hundreds (thousands?) of tools that can manipulate a photo so there is no real stopping place for illustrating effect. But here is another very dramatic effect. 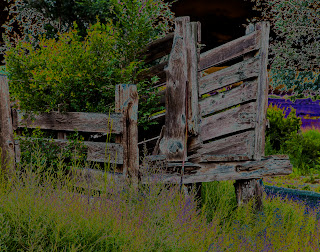 I don't intend to discourage anyone from experimenting with special effects, but you shouldn't get too carried away, in my opinion. This is called solarize and it is basically a color effect. What do you think? It is attractive in a way, but it isn't me. If I were a painter, I would be a realist or a super-realist, not an impressionist. But if these, or any other effects, are attractive to you, then go ahead and take the plunge and start working in Photoshop. I must say, I used special effect a lot more when I was beginning to use Photoshop, than I do now.