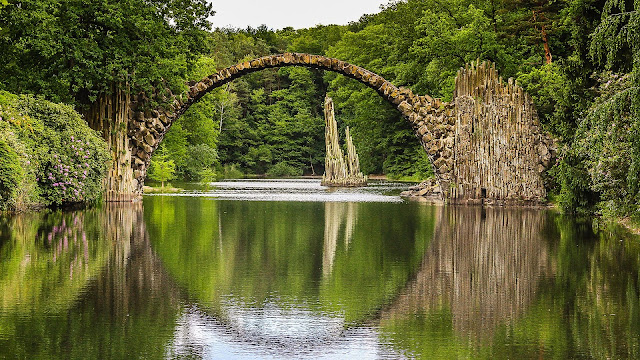 Family traditions are some of life's most permanent features. Currently, a major portion of the promotion going on in the media about "genealogy" and "family history" deals with encouraging people to remember and record their ancestor's stories. I certainly appreciate my heritage and the stories that have been preserved, but I frequently find that those stories that involve the details of our ancestors' lives do not stand up well to verifiable, historical scrutiny. As genealogists, we should be concerned about the accuracy of the information we record about our ancestors, but stories and other memories seem to be excluded from the general accuracy concerns.

However, a dedicated and experienced genealogist is really no match for an entrenched family traditional story or memory. I am not writing about "family traditions" such as gatherings for holidays or preserving an ethnic or cultural heritage, I am talking about the oral and sometimes written accounts of events or conditions that existed at the times our ancestors lived.

One example, that I have written about previously, involves one of my prominent ancestors. However, in this example, the problem is the provenance of the story. "Provenance" is the chain of origin of an object or story, i.e. the earliest known history of something. The earliest known written copy of my own ancestor's story was written by his grandson who never had an opportunity to meet or talk to his grandfather. So the story had already gone through two generations of retelling before it was recorded. Subsequent research questions some of the details of the account. But, there is no practical or even logical way to "correct" the traditional story.

Standard genealogical research can help assure that traditional stories are accurate in at least some of the details. It is also helpful to investigate the historical context of the story. I recently helped a patron at the Brigham Young University Family History Library who told me immediately that the ancestor she was seeking to find was from "Germany." After looking for a short time, we found census records and a birth record showing that the ancestor was born in the United States. This may seem like a trivial example, but many traditional stories end up superseding the actual history and deterring further genealogical research.

Here are some accounts of the efforts to verify orally transmitted traditions from a genealogical and historical standpoint including previous posts on this subject:


I am certainly not attempting to discourage recording oral traditions, but I am advocating that the stories be as accurate as possible and where possible, supported by reliable research.