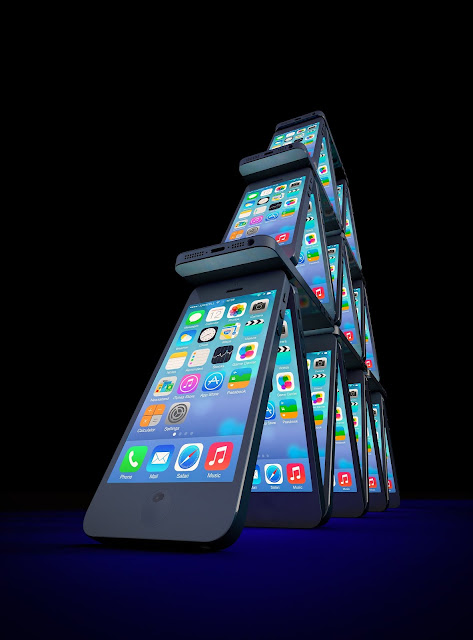 Genealogists focus on both present and past family relationships, a topic that conceptually involves every person who lives on the earth and every person who has ever lived on the earth. As I have pointed out in previous blog posts, dating back into antiquity, genealogists have developed a structured system of investigating and recording our common familial heritage. This traditional approach to family history was primarily based on a Western European lineage model and ultimately derived from royal genealogies. Once this basic methodology was developed, there was very little change in the way genealogists did their work.

In the United States and Great Britain, the traditional methodology began to change slowly beginning with genealogist Donald Lines Jacobus and those that followed his methodology as set forth in his book Genealogy as Pastime and Profession.

The methodology set down by Jacobus has become the basis for the current "traditional" method of discovering and recording genealogical data.

However, during the past twenty or so years, technological changes have begun to radically affect our traditional static view of genealogical methodology. First, I guess it would be a good idea to define "methodology." It is defined as a set or system of methods, principles, and rules for regulating a given discipline, as in the arts or sciences.

In the past, many genealogists developed paper-based forms for recording genealogical information such as traditional family group sheet and pedigree charts. Most of the efforts so far in "computerizing" genealogy have focused on replicating the original paper forms in a digital format. Because the paper forms are familiar to those involved in research, it is comfortable to have an electronic version of a traditional paper form. For example, here is a screenshot of a "family group record" from the online website of FamilySearch.org. 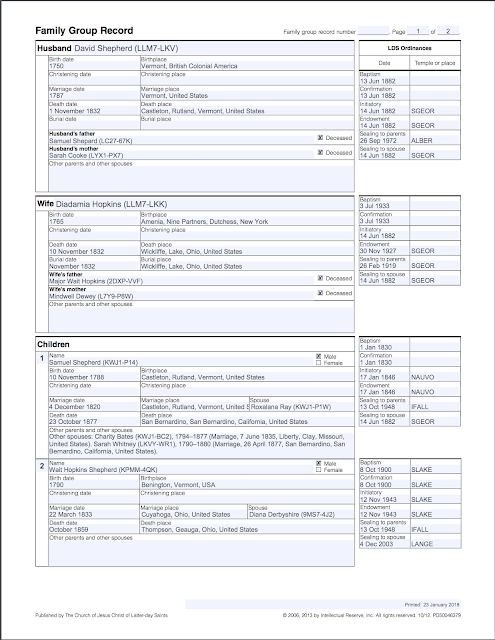 Here is a depiction of the same family from the FamilySearch.org website. 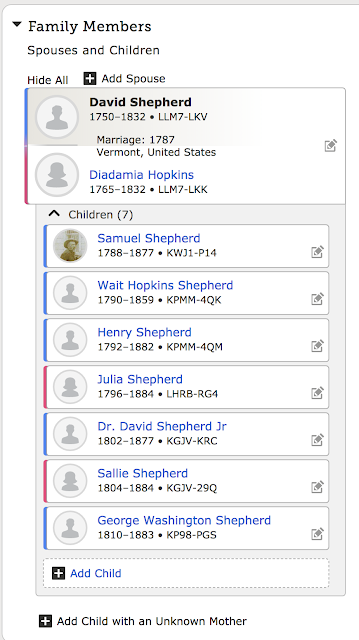 Each of the individuals has their own "individual" record that corresponds to the information contained in the traditional Family Group Record (FGR). There is a one-to-one correspondence between the information contained on the FGR and the same information on the website. The main change from a paper form is the expansion of the number of characters that can be recorded in the various fields. Although alternative information such as occupation, the cause of death, education, sports, hobbies, and other interesting facts about a deceased person are available, they are delegated to a separate section of the program and there is no way to view the individual as an individual with all the accompanying information.

The representation of the family depicted in this format also simply lists multiple spousal relationships even when those reflect a traditional family organization such as when one spouse dies and the remaining spouse remarries. Nearly all of what we see online and in computer programs designed for genealogists is simply an electronic reproduction of the "traditional" paper-based genealogical forms.

Other genealogical programs have interfaces that more or less fragment the information about a particular individual or family in a similar fashion. In every case, individuals are represented as a collection of facts that directly correspond to those supported previously by paper forms. In some programs, there has been an attempt to display relationships through the use of graphics, even three-dimensional family tree structures. Rather than simplify and expedite the entry and analysis of information, these programs end up adding another level of paper representation. In the end, all of the programs tend to represent the multifaceted lives of our ancestors as a set of field entries that need to be filled in.

Genealogy involves several skills that draw on several areas of academic expertise. If you look at the common divisions of academia as reflected in university catalogs, you would see that genealogy involves many different areas. These include some of the following disciplines:


If we break away from thinking of genealogy as a trivial hobby of filling out forms, we begin to see the limitations of constraining our records to electronic representations of paper forms. Rather than "attaching a source or memory" about a person, what if we begin with a narrative? Rather than being presented by a program with a series of blank fields, what if we were guided by a series of questions about the person's life? Let's suppose the computer program started out like this:

What do you know about your father (mother, aunt, uncle, etc.)? Where was your (relative) born? Who were the members of his or her family? Do you have any photos or stories you can remember about this relative? We have found a U.S. Census record that seems to have information about your (ancestor). What do you see in this record that might help add information about this person or family? Here is a timeline of the time when your ancestor lived? Do you know where the ancestor lived?

In other words, we break out of the shackles of the paper-based view of genealogy and start putting the information into a historical context and do this by begging a narrative. What do we end up with? Essentially a website dedicated to a family with links and photos and stories.

At the same time, we could add in some artificial intelligence that could begin to correct the information entered. For example, an extensive expansion of the error messages now generated by some programs.

The interesting thing is that all this is now available. Rather than providing a confusing pile of information, how about using the computers to organize, help evaluate and record the information in a way that leads us through the process rather than requiring years of experience to get started?