What is Genealogy? Reflections on an ongoing issue 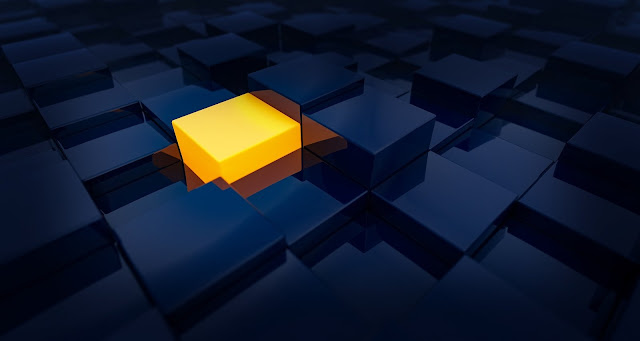 Is genealogy a populist hobby or a serious academic pursuit? Can it be both or is it something else altogether? Why am I asking these questions and who even cares if there either questions or answers? In the past, genealogy served as both a political and cultural tool to both aggrandize the rich and grind the faces of the poor and disenfranchised. Its current billing as a popular and diversional pastime obscures its ragged and rather unsavory past. Its amalgamation with DNA testing does nothing to reduce the impact of its past uses and abuses.

Those of us who have a clear, religiously oriented motivation for searching out our ancestry have a way to separate ourselves from the dichotomy for we do not have to justify it as a valid leisure activity or as a valid adjunct to historical research. Genealogy has always been, to a great extent, the ugly duckling of the academic world. Despite some recent advances as an accepted academic degree in a very few universities, it still is largely ignored by universities and colleges in the United States and only partially accepted in Europe and other areas of the world.

When the subject of my interests and background come up in casual conversation, there is always a pause and then occasionally a responding commentary on the enquirers family heritage. But I seldom get the questions or comments I got while I was an actively practicing attorney. Among those I associate with the most, I am politely and sometimes not so politely ignored. I have surrounded myself with those who are advocates of genealogical research, but outside of the libraries, societies, and family history centers, mentioning family history is a way to terminate almost any conversation. Although it is a relief that I am no longer hated by the vast majority of the population of the United States as a practicing attorney. Genealogists do not appear on popularity lists or surveys.

I now have just over 5,000 DNA matches on one of my DNA tests and the vast majority of those people have a family tree comprised of less than ten people. In many cases, those who are listed as matching my DNA are not even identified or have marked their family tree as private. There is no way to determine why or how we might be related. For DNA to become a way to validate genealogical relationships, those relationships need to be documented and available but current news topics if widely spread and accepted could discourage most people from expanding on their curiosity satisfying ethnicity results.

From my standpoint, I do not feel that I need to validate my motivation for being a genealogical fanatic. After now more than 36 years of intense involvement in genealogy, I figure what difference does it make why I am motivated. Long ago, I realized that there were no real monetary inducements and I don't get any fame or glory to speak of. Like I have said many times, being famous in genealogy is like being the mayor of Nutrioso, Arizona and my statement is not intended to cast aspersions on the mayor if there is one.

Meanwhile, I will just keep doing research, writing blog posts, co-suthoring books, broadcasting webinars, attending some few conferences, teaching and helping in Family History Centers, helping anyone who wants to listen to find their ancestral heritage and otherwise trying to document as many relatives as I possibly can before I die. I do not need a justification for doing this and I don't need validation or popularity. I am perfectly happy sitting in a library doing research and helping an occasional patron.
Posted by James Tanner at 2:00 AM