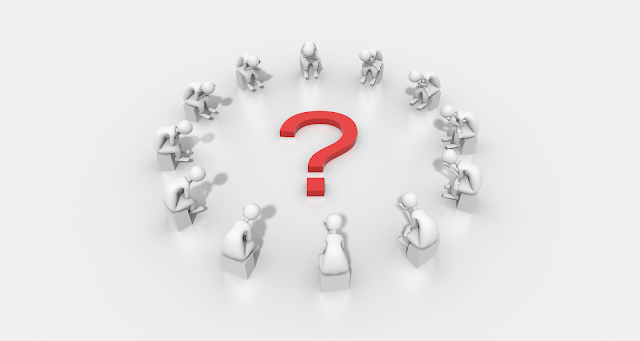 Genealogical Standardization is a constant background issue in the larger genealogical community. Controversy over standardization has waxed and waned and my own interest in the topic has also cycled as other considerations have become more urgent. A recent online conversation with an old friend brought this topic again to the forefront.

It is probably a good idea to start with some of the basic concepts and where those concepts become controversial and counterproductive. It is also important to mention, right up front, that there is no consensus among genealogists on any aspect of the issues involved.

Uniform data entry is primarily an artifact of data processing, i.e. computer programming. However, in genealogy, there is an additional issue and this the is the need to accurately reflect the time and place of historical events to increase accuracy and avoid rampant ambiguity. Let me start with this first example. In different genealogy programs the standard for naming one large country in North America varies as follows:


The problem with using the designation "United States" is the fact that there are other countries that incorporate the term "united states" into their official name. If we are going to "standardize" as name, why not use the official name of the place rather than a mere convention? This particular issue may seem trivial but there are actually TWO countries in North America with "United States" in their name; The United States of America and The United States of Mexico (Los Estados Unidos Mexicanos). Hmm. This brings up another standardization issue, why do we translate all of the names of the countries into English? If we were to use the strict rule of genealogy and use the name of the place at the time an event occurred, then wouldn't we need to acknowledge the language changes of place names also? So is FamilySearch.org correct by choosing "United States" while Ancestry.com is wrong for choosing "USA" or are they both wrong? This is likely a situation where you can choose your own preference unless you are working within the confines of a particular program that has created a "standard" on one or the other of the choices.

Another messy example involves the question about how you designate the early European Colonies in America. For example, Massachusetts. What is the current correct name of Massachusetts? Well, it is the Commonwealth of Massachusetts. So why don't the genealogy programs use that as the "Standard?" Good question. This is where we start getting into murky waters. The programmers want consistency but they aren't too much interested in historicity or geographic accuracy. The issue of the exact or official name of a certain locality does not become important to genealogical research until you look at a place that may have had multiple name and boundary changes. It may seem convenient to simply use the common name of the state, i.e. Massachusetts. But what happens as we go back in time?

The early settlers in what has become the state of Massachusetts (think Commenwealth) could have lived in any one of several modern states. To add some additional interest The Massachusetts Bay Colony is actually the Province of Massachusetts Bay. Since this original settlement included what are now the states of Maine, New Hampshire, Connecticut and of course, Massachusetts. If you want a small taste of the complications these standardization issues dip into, take some time to read a history of Maine. You will find some of these places mentioned:
If you attach time periods to these variations you still have the genealogical research issue as to where the records were created and where they ended up being archived or stored. The idea of standardizing this messy sort of history implies that we will give up a strict historical designation in trade for one that is workable and recognized by a particular entity with a particular set of records.

What do we do with "standard" designations such as "British Colonial America" or "New England" or "British America?" None of these have a real geographic origin but they all are immediately associated with a particular area even if the association is vague.

Meanwhile, the fact that any particular programs standardizes on a certain label has to be, to some extent, arbitrary. This places the burden on the genealogical researcher to discover where pertinent records might be located. Boundary changes can make these designations even more complicated especially in smaller jurisdictional levels such as counties.


OK, is there a solution to these issues? Something comprehensive that can apply to every possible iteration and circumstance? Not unless we can get all the genealogists, all the program developers, all the archivists, all the librarians and a lot of other people to all agree.
Posted by James Tanner at 7:03 PM