Wars, Plagues, and Catastrophes and Genealogy 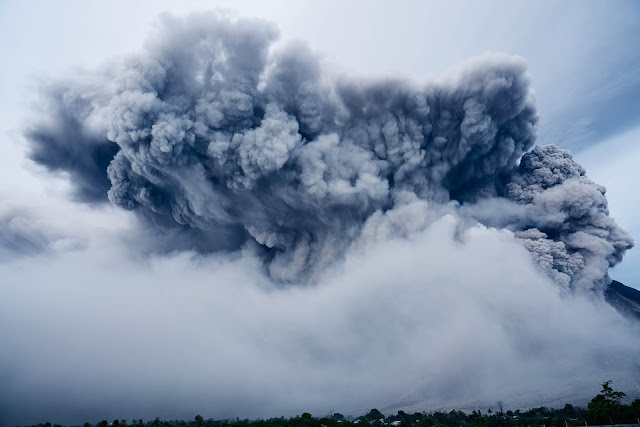 Wars, plagues, and catastrophes play an important part in history and therefore affect every aspect of genealogical research. As genealogists, we ignore these events at the risk of either failing to make progress in our research or losing our way in our ancestral lines. There are few places on the earth that have entirely escaped the effects of one or another of these major events. If you are in the vast majority in the United States, your knowledge of U.S. history is scant and your knowledge of world history is non-existent. Most surveys to determine the extent of the population's knowledge asks questions general historical events relating to civic education, i.e. what knowledge helps citizens participate in a free society. But from a genealogical standpoint, the impact of national events is compounded by very specific local events.

Let me give a specific example. Quoting Wikipedia, the "Johnstown Flood (locally, the Great Flood of 1889) occurred on May 31, 1889, after the catastrophic failure of the South Fork Dam on the Little Conemaugh River 14 miles (23 km) upstream of the town of Johnstown, Pennsylvania." 2,208 people died in that catastrophe. Did any of your ancestors or other relatives live in Johnstown, Pennsylvania? You might make a quick review of your pedigree and conclude that the flood had no impact, genealogically, on your family. But the larger question is whether or not any of your ancestors came from Pennsylvania and if so, did any of their descendants live in Johnstown? In addition, the follow-up question is what else happened in Pennsylvania in 1889? What else happened in the United States in 1889?

Here are a few additional events that occurred in 1889:


It would be interesting is some of the events actually affected your ancestors, but this list could go on indefinitely. Putting your family into the historical context of their time is not just interesting, it is the only way some genealogical mysteries can be resolved. But many of these mysteries lose their mystique once the background history is investigated.

How do you start? Motivation may come through frustration, but to avoid the need to go through the frustrating experiences, any genealogical research should start by identifying the salient historical facts about the time when some of your ancestors lived. For example, if any one of your ancestors fought in the U. S. Civil War, then all of the other ancestors and relatives who lived during that time period are candidates for extended research into military records or other records associated with that war. This background research is not time wasted. It is part and parcel of doing genealogical research.
Posted by James Tanner at 10:42 AM