On the Inexactness of dates in genealogy 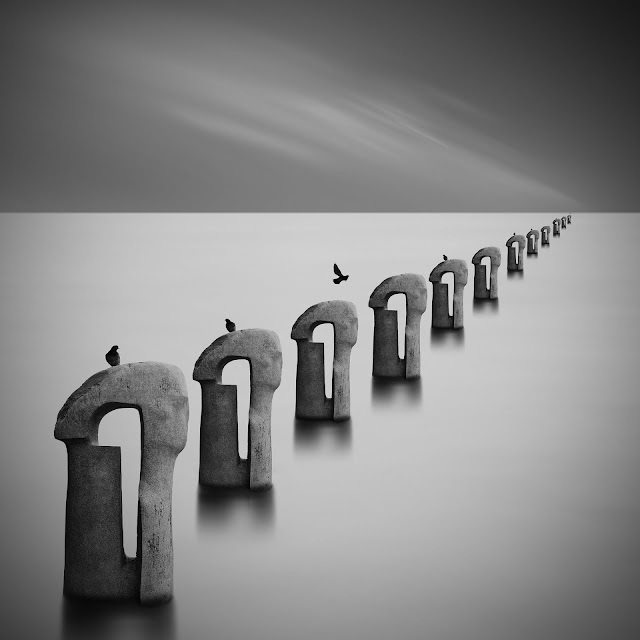 It is not unusual for a genealogical researcher to find several different historical documents with different dates for the same event, such as a birth date or death date. Without spending a lot of time hand-wringing, you should remember Rule Two of the Rules of Genealogy: Absence of an obituary or death record does not mean the person is still alive. A corollary to this Rule is that multiple differing records of the same event do not change the actual date of the event.

When confronted with this situation, you may have to simply assume that the event occurred sometime between the first and last date recorded. However, close analysis of each of the records may show which one, if any, is the most reliable. For example, a death record may contain a birth date calculated from the assumed age at death. Another common example is the fact that birth dates in census records may also be calculated from the age given on the date of the census and are commonly off one year. Calculated dates are "acceptable" as long as they are clearly indicated as calculated.

As I point out in the expanded version of Rule Two, referenced above, becoming fixated on finding a record for an exact date is counterproductive. In fact, historical events such as the calendar change from the Julian Calendar to the Gregorian Calendar created a patchwork of dates depending on when the change went into effect in a particular country. Dates that were recorded from memory are particularly susceptible to inaccuracy. Returning to the issue of census records, most of these records rely on information supplied by the individual or individuals who are subject to the census. It is common for one person to supply information about other family members and no attempt is made, in almost all cases, to verify the information supplied.

It is not unusual for individuals to lie about dates. For example, it is not uncommon for those enlisting in one or the other of the military services to misrepresent their age. Also, the ages given when applying for a marriage license are also suspect and older people may or may not provide an enhanced date of birth. For example, if we find the date of the birth of a child that seems to indicate that the mother was too young or old to have children, it is not a good idea to immediately remove the child from the family, because the date of birth or age of the mother might be wrong.

Estimated dates may be useful for research purposes but may be misleading if left as recorded dates in family records. Genealogists have used "ballpark" dates such as estimating the age of the mother from the birth of the first child or estimating a marriage age based on the local custom.

The further back in history we go, the more likely it is that any particular date may inaccurate. Unfortunately, once we get really far back in time, some of the dates become so widely used and believed that questioning the date can be controversial. This may also occur with more recent dates when family tradition has established a certain date as a fact and later research shows that the date is unreliable.

Since both names and dates can be subject to inexactness, genealogists need to rely on the location of events as the one non-negotiable constant. It is evident, that many of the places recorded in family histories are imprecise but of the three major issues of name, date, or place, the most important is the place. At least one place of at least one event in a person's life must be identified or there is always a major possiblity of having choosen the wrong person.
Posted by James Tanner at 6:11 AM