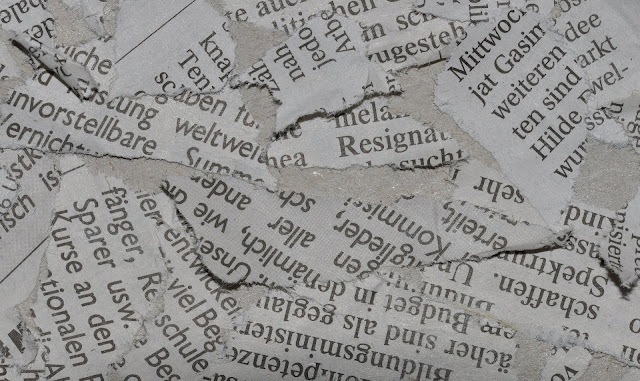 It is always a good idea to be aware of the existence of copyright protection. That said, when we get into the issue of the coverage of a very specific article, the law becomes vague and highly controversial. Obituaries fall into the vague and controversial category. I have never seen or heard of a copyright lawsuit concerning an obituary even after searching online. Most obituaries are written by a relative of the deceased so the copyright would be owned by the author or writer. But in many cases, when the obituary is submitted to a newspaper, the newspaper not only charges the relatives for printing the obituary but also has them agree to transfer the rights of the obituary to the newspaper's publisher.

There actually are entities that collect and publish obituaries about prominent people for profit but they are businesses and I would assume that they obtain the rights to publish their obituaries or write them themselves. In the case of an obituary about a relative that is published without an author's name, post-1989 every work published or created in the U.S. is automatically covered by the copyright law in the U.S. So I can't tell you what to do in any specific instance.

You can observe large collections of obituaries online. See United States, GenealogyBank Historical Newspaper Obituaries, 1815-2011 on FamilySearch.org for example. Also, bear in mind that in the United States, most works published before 1924 are now in the public domain. See Cornell University Library, Copyright Information Center, Copyright Term and the Public Domain in the United States for a complete summary.