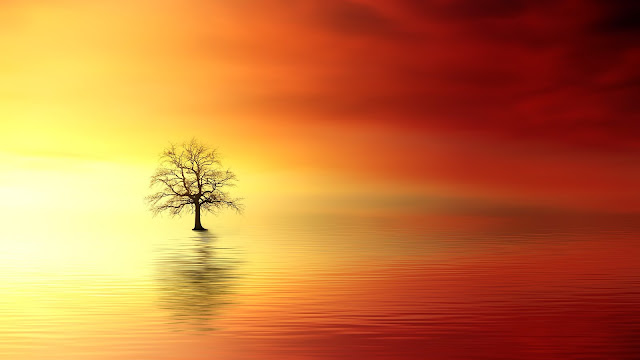 Some of the first consumer-level digital cameras were the Casio QV-10 and the Apple QuickTake 100 and 150.

Here is a link to some of the photos taken by these original digital cameras: https://imgur.com/a/5zYQ2

The very first portable digital camera sold was probably the Dycam Model 1 sold beginning in 1990. Digital cameras, such as those in smartphones, have become ubiquitous. On average, on Facebook alone approximately 350 million photos are uploaded every day.

Digitization involves making an image of a document or object with a digital camera. A digital camera is an electronic device that records and stores digital images. Here is a YouTube video that shows how a digital camera captures anHow a Digital Camera Works image.


How a Digital Camera Works

An image sensor is a solid-state device or the part of the camera that reacts to light and converts the light that enters the camera through the lens into an image.


The Science of Camera Sensors

Whether you organize digital images by organizing the documents before the images are made or organize the digital images after they are made depends on how you decide to proceed. In either case, you should rely on the computer to do the organizing. Let the computer do what it does best and you do the rest. Here is a video that will help you understand this principle.


What's in that Pile? Organization for the Disorganized Genealogist

See the previous posts in this series here: