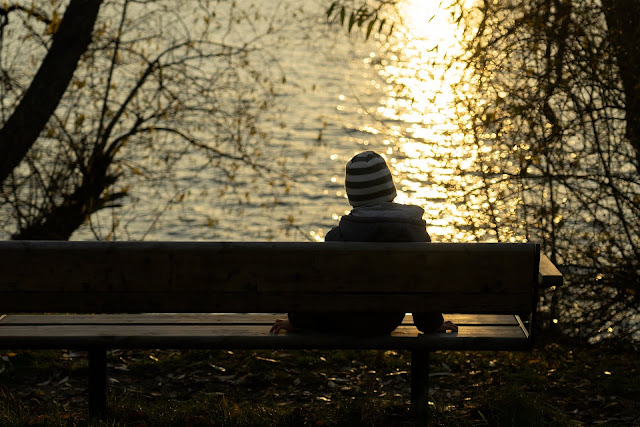 A Wall Street Journal article for July 20-21, 2019 entitled, "DNA Testing Creates Wrenching Dilemmas for the Family Historian" describes the dilemma of a genealogist who was confronted with DNA test results that disclosed previously unknown family members due to infidelity, adoption, and cover-ups. This type of impact from a DNA test results is usually entirely unexpected by those submitting the test. There is no need to go into the rather long and involved story from the Wall Street Journal if you have taken a DNA test or talked to a few people that have you likely have some of your own stories. One of my acquaintances not too long ago found out she had a new set of 1st cousins when one of her relatives turned out to have had multiple illegitimate children by the same person that became obvious after DNA test results became available.

The impact of these disclosures varies from mildly interesting to life-changing. What should be the genealogists' response to this situation? Well, realistically, a DNA test is just another genealogical tool. I spent an afternoon recently looking at a family where out-of-wedlock children were obvious from the paper research I did. I did not take a DNA test to come to that conclusion. Fortunately, I was not in the position of the researcher in the Wall Street Journal article. I had no disclosure to make to a living family, the people I was researching were long dead and no one would be surprised to learn of an unknown relative.

Many of these "uncomfortable" family situations have been written out of family history in the past. One such situation in my own family is still causing repercussions today when the participants have been dead for almost a hundred years or more. In one instance, a child has always been listed as a biological child, but in fact, the child was adopted. There were rumors in the family that the child was adopted but mentioning those rumors still causes a huge negative reaction from some family members. After doing some research, my daughter was finally able to find the child's biological parents, all of this without a DNA test.

What is happening with DNA tests is that the information comes quickly, with little effort, and is truly "in your face." Contacting the birth parents can open up a whole plethora of emotions and even some backlash. But I always point out that for some, finding out that they are not related to their family might be a relief. Genealogy opens doors to the most fundamental of human emotions and DNA tests are moving the previously difficult research into the realm of a trivial activity.

One thing is certain, DNA testing is here to stay. Absent some major government reaction in the form of oppressive regulations, the DNA companies will continue to distribute DNA test kits. The latest extensions of these tests include additional information about health and inheritance. This information is also readily available but has not previously been sold as a household commodity. It is inevitable that a new DNA health industry will grow where practitioners will be providing counseling and advice about the test results.

An isolated DNA test without a concurrent relationship to an extensive family tree program is practically useless. The alternative is to organize a pool of DNA tests in response to some serious paper research. But even an isolated DNA test can produce some unforeseen consequences.

I am presently in the midst of writing a very long series of articles about DNA and its history and impact on genealogy. That series will continue because there is a lot more that can and should be said.