Expanded Commentary on the Rules of Genealogy: Rule Eleven 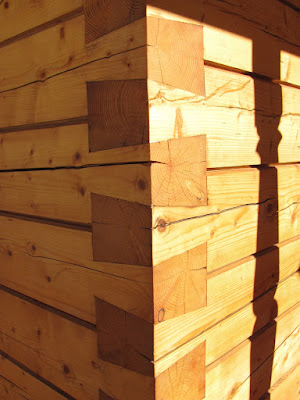 I have slowly been going back to the list of the Rules of Genealogy and writing about each individual rule. There are presently 12 Rules. Here is the current list from my blog post of 19 July 2019.
In this post, I am expanding on Rule Eleven: Even a perfect fit can be wrong

This past week, I once again was faced with this rule. I found two families where the fathers both had the same name, the wives both had the same name and they both had a child with the same name. To add insult to injury every search I did came up with both families and the fathers were both born in the same town. Other examples can easily be found by searching for any fairly common name in any particular country. Using FindMyPast.com, I can search all of their millions of records for a name like Samuel Parkinson, which does not seem to be so common. But the search shows almost 8,000 men with that name. Really common names such as John Smith come up with over 3.3 million men.

Rule Eleven addresses this issue that even if you end up finding a match for most or all of the names of the members of the family, the match might be wrong because the places do not match or because the dates are off or other details show that the conclusion that there is a match is wrong. One way of stating this rule could be that the more common the name, the more likely that the results of a database search will be difficult to interpret and guesses that two individuals are the same will more likely be wrong.

All of this comes about from "name matching." There is probably no completely foolproof way to avoid some same name mistakes, but careful research with a marked emphasis on the places instead of the names will help to avoid all but the really sticky problems. In my first example above, I was finally able to separate the two families by doing additional research and finding different places for similar events such as two different death places. Maybe we should remember this old Zen parable.


Once upon a time there was an old farmer who had worked his crops for many years. One day his horse ran away. Upon hearing the news, his neighbors came to visit. “Such bad luck,” they said sympathetically.
“Maybe,” the farmer replied.
The next morning the horse returned, bringing with it three other wild horses. “How wonderful,” the neighbors exclaimed.
“Maybe,” replied the old man.
The following day, his son tried to ride one of the untamed horses, was thrown, and broke his leg. The neighbors again came to offer their sympathy on his misfortune.
“Maybe,” answered the farmer.
The day after, military officials came to the village to draft young men into the army. Seeing that the son’s leg was broken, they passed him by. The neighbors congratulated the farmer on how well things had turned out.
“Maybe,” said the farmer.
--Zen Parable See http://www.awakin.org/read/view.php?tid=1011

Maybe we need to be more retrospective about our research and a lot more careful.
Posted by James Tanner at 6:48 PM