What it takes to write my blog posts 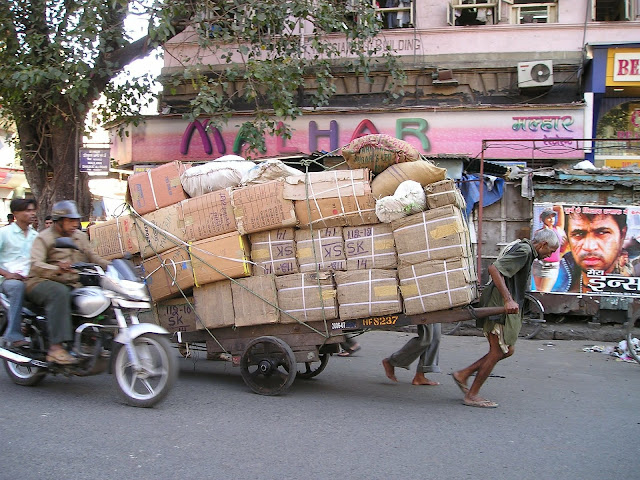 I recently got a word count of the words I had written in the last week. I was busy with other pressing matters and wrote far less than usual but ended up writing just over 54,000 words. In a normal week, the total runs between 60,000 and 70,000. By the way, that is the average word count for a novel in the United States. Since 8 October 2017, I have written more than 1, 522,486 words but my word counter doesn't count all the words I write. At that rate, I could have written at least 25 novels and made some money (perhaps) instead of promoting genealogy day and night!!!

Hmm. Cumulatively, with the three blogs, I have written 11,834 blog posts on a huge number of different topics from butterflies to research in Chinese genealogy.

Many people I talk to wonder how I can continue to write so much. Actually, I have no idea how I do it. I know there are other bloggers that write as much or more than I do. If I get "writer's block" it is only because I am too tired to write. If I stop and take a nap or go to bed and wake up the next day, I always have several topics to write about. Oh, I almost forgot that I have contributed to about 25 published books over the past few years and written in my journal and written thousands of emails and letters.

Where does all this come from? Well, the answer is quite simple. I read. I listen. I absorb. There are plenty of things I could write about such as politics, law, travel, geology, history, and so forth. But, so far, the only topics that can keep me going day after day is genealogy and photography. But, I do write about some other things from time to time.

Do I have any suggestions for a budding writer? Yes. Write. That's it. Just sit down at a comfortable desk with a big-screen computer and start writing about whatever comes to mind. Just write and write and write some more. Eventually, like the infinite number of monkeys on an infinite number of typewriters (computers?) you might turn up with something great or maybe good. It also helps to use good grammar and to write clearly. As Ralph Waldo Emerson wrote: “That which we persist in doing becomes easier, not that the nature of the task has changed, but our ability to do has increased.”

Now did Ralph Waldo Emerson really write that? See, now I have thought of a new topic to write about. As a matter of fact, I spent quite a while looking for the origin of the quote and did a word search in each of the volumes of the Complete Works of Ralph Waldo Emerson and could not find one place that identified the actual origin other than attribution to Emerson. There is something for you to write about.
Posted by James Tanner at 3:20 PM