Genealogy and the use of the word Legacy 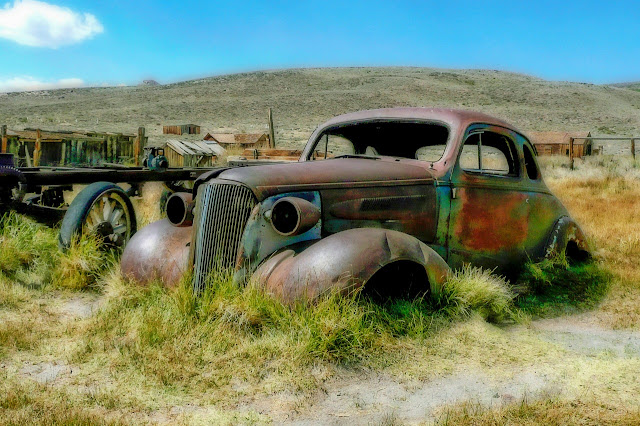 Certain words get overused and thereby lose the meaning. In the genealogical community, the word "legacy" is used in a variety of ways to both name software products and to describe other software products. Mind you, I am not picking on any particular product or service. I am commenting on the way that certain words are adopted by communities and used in a variety of particular ways that dramatically change the original meaning or meanings of the words. Because of my background in linguistics, I am always interested when I see the meaning of a word evolving rapidly.

The word "legacy" comes from the late Middle English denoting the function or office of a deputy, especially a papal legate. A papal legate or Apostolic legate (from the Ancient Roman title legatus) is a personal representative of the pope to foreign nations, or to some part of the Catholic Church. He is empowered on matters of Catholic Faith and for the settlement of ecclesiastical matters. See Wikipedia: papal legate.

Modern usage of the term has evolved into an entirely different meaning. The most common meaning is as a noun used to describe an amount of money or property left to someone in a will. See OxfordDictionaries.com. The word has been generalized to mean something left or handed down by a predecessor. Interestingly, none of the current genealogical uses of the word come close to any of these three meanings.

Quoting from one product advertisement, "We believe that a Legacy is made from the moments that matter most." The idea is that our personal records are somehow being transformed into a "legacy" to our heirs. Loosely speaking, I guess the third definition of something left or handed down from a predecessor has now been particularized into a "product" that is being sold. This concept is becoming so broad that it now encompasses a DNA test. Perhaps, in one sense our DNA is a legacy but how does that generalize to a DNA test being a legacy? The idea of a will was to provide a way to allow a person some control over the recipients of the legacy. We certainly do not have any choice in the way our DNA is or is not preserved by our descendants.

Most of the "legacy" denoted products are involved in some aspect of digitization. The idea that has become attached to this digitization is preservation as in "preserve your legacy." In this use of the word, it has assumed a degree of autonomy that was not implied in the context of a will and the subsequent probate of an estate. The idea of a legacy in a will was to give the interest in the property to another person, not preserve any particular other interest of the deceased. There were ways to exert control over the use or disposal of the property subsequent to the death of the testator, but the idea of preserving one's information (i.e. life story) was not a primary concern.

Perhaps the idea that "information" is now a form of property that can be owned and inherited is a byproduct of our information age and the transformation of the narrow, legal term into a broad, all inclusive transmittal of information was inevitable.
Posted by James Tanner at 12:55 PM