Genealogy as a Business 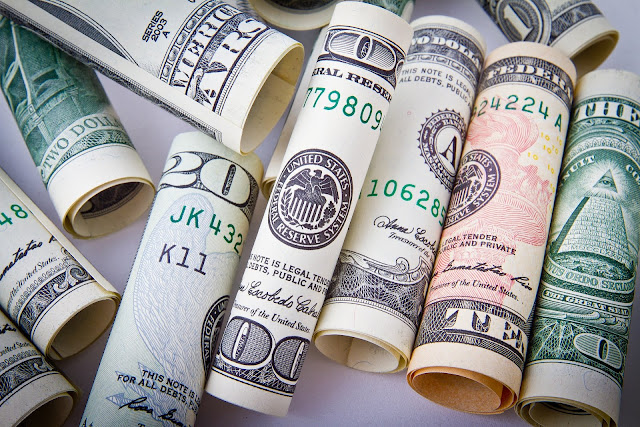 Here are a few news headlines:

Back in 2012, I even wrote a blog post entitled, "Big Genealogy is Big Business." Although, I should be fair and quote myself from that post:

Considering the recent acquisitions and alliances among the various large genealogy companies and entities, it is clear that big genealogy is big business. Although the amounts of money involved may not be overly significant in the greater business community, it is certain that the economic stakes will continue to increase as these larger companies maneuver to gain market share and influence. [emphasis added].

The North American Industry Classification System (NAICS) is the present standard used by Federal statistical agencies in classifying business establishments for the purpose of collecting, analyzing, and publishing statistical data related to the U.S. business economy. See The United States Census Bureau, Business and Industry, North American Industry CClassification System. There are probably less than a dozen very large and valuable genealogy companies in the world but the truth is that genealogy businesses do not show up in any business reports as a category. Genealogy as a category is incorporated into several different categories including software publishers, data processing, and other information services. Although some of the news accounts cited above refer to a "genealogy industry," there is really no such category.

If you look at the news stories about RootsTech for the past two years, in 2016 the news reports set the attendance at "more than 25,000 attendees" and this year, 2017, the attendance is being reported as about half that at 13,000 attendees. See "RootsTech 2016 draws family history enthusiasts from all over" and "RootsTech 2017 Was a Huge Hit; Expands the perception of family history." What is interesting is that the online attendance for 2017 was estimated at over 100,000.

What has changed since my blog post in 2012? Actually, from a business standpoint, some of the biggest genealogy oriented companies have gotten larger and there have been a few startups. The biggest change has been the addition of genealogical DNA testing as an adjunct to the larger company's profit centers. For example, there were 12 semi-finalists for the RootsTech 2016 Innovator Showdown and 10 semi-finalists for the RootsTech 2017 Innovator Showdown. There was one company that competed at this level in both years, Kindex.org, the People's Choice winner in 2017. Of the companies from 2016, some were and still are established genealogy companies, but as it the case with all small businesses, some of them did not last until 2017.

Genealogy as a pursuit is alive and well and always will be, but genealogy as a business is a very small niche market and only a few large players and some very aggressive smaller businesses are going to survive long term. Can you start a small genealogy business and make money? Well, yes, but running a small business is business not genealogy and as I have found out after running small businesses for over thirty years, you have to make a choice between your passion and what actually sells in the marketplace.

Perhaps we need to be thankful that some people want to make a living from genealogy and leave it at that. How about focusing on improving the entire genealogical experience rather than promoting it as a dynamic expanding business opportunity? Just some of my thoughts on a cloudy and snowy day.
Posted by James Tanner at 8:55 AM