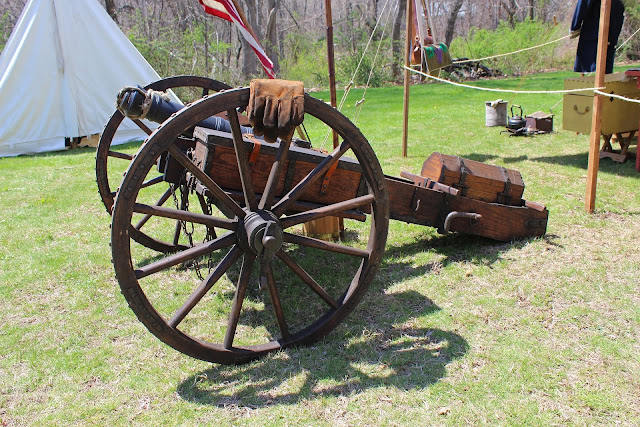 In the United States, much of the original activity in genealogical research began as a result of interest in lineage societies. Lineage societies owe their origin to this desire to commemorate or honor a particular ancestral heritage or event. There are thousands of such organizations throughout the world and some date back into antiquity. The attraction of these societies is based on social exclusivity through the establishment of a common social bond. Most of these organizations require some sort of genealogical proof of relationship to an ancestor whose participation in the event confers membership on his or her descendants.

In my own personal experience, there has always been a background of my relatives' participation in various lineage societies. Two of the most prominent of these organizations in the United States are the Daughters of the American Revolution (DAR) and the Sons of the American Revolution (SAR). Here are some links to lists of other such organizations.

The first step in establishing a connection is to define the event. In this case, the American Revolution has been defined by the DAR as that period of time between the Battle of Lexington, Massachusetts on 19 April 1775 and the withdrawal of the British Troops from New York on 26 November 1783. Participation in the War effort has been extensively defined by the DAR in the following list:
In some cases, interest in establishing a relationship to an individual who falls into one of these rather broad categories and originates with a family tradition. Unfortunately, such a motivation often leads to frustration because the neophyte genealogical researcher begins his or her research by attempting to "prove" the traditional family relationship when the supposed connection is sometimes based on nothing more than a common surname.

All genealogical research should be carefully and thoughtfully documented with as many source documents as can be found by working back in time from the most reliable known information. Sometimes, this involves documenting one's own immediate family and then carefully researching each succeeding generation.

Stay tuned.
Posted by James Tanner at 7:55 AM