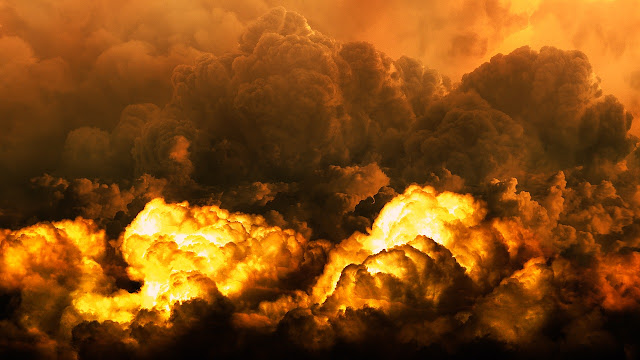 My first introduction to doing research on microfilmed records was over thirty years ago. Recently, I have been using microfilmed record directly from the microfilm consistently since the records I need to search are not yet available digitally online. I just counted the order slips in my pile and I have ordered 32 rolls of microfilm since I started doing research at the Brigham Young University Family History Library in addition to looking at the rolls that were already in the Library. I would guess that this is an exception to the rule.

Microfilm, like reel-to-reel tape decks, cassettes, and eight-track tapes is just another obsolete recording media. Despite its central role for genealogical researchers over the years, its time has passed. By the way, CDs and DVDs are on their way out also. We will accommodate the changes and very quickly forget these media formats even existed. The apparent impact on genealogists is more of a reflection on the genealogical communities overwhelming reactionary attitude rather than the change will have over time. The increased immediate availability of digitized records will have a much greater immediate impact on genealogical research than all of the microfilm has had since its inception.

Rather than worry about the fact that microfilm is disappearing, perhaps we should focus more on the millions upon millions of records that are appearing online daily, weekly and monthly.
Posted by James Tanner at 11:48 AM