Speaking Up from the Silent Generation 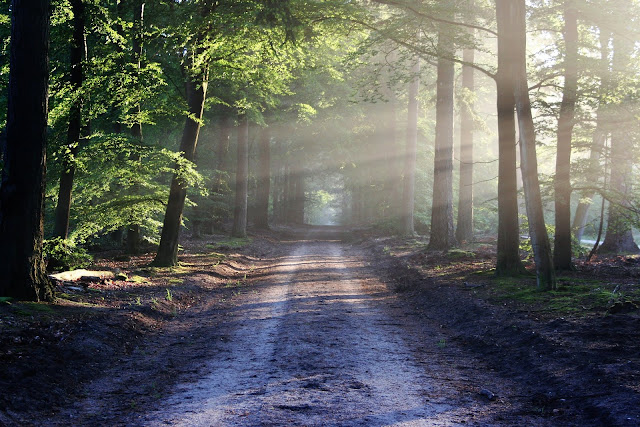 Just recently, I realized that I was a member of the "Silent Generation." This realization caused me a degree of consternation because I am anything but silent. This awareness came about from reading about a study published on May 3, 2018, entitled, "Millennials stand out for their technology use, but older generations also embrace digital life." A summary of the study indicates the following:


More than nine-in-ten Millennials (92%) own smartphones, compared with 85% of Gen Xers (those who turn ages 38 to 53 this year), 67% of Baby Boomers (ages 54 to 72) and 30% of the Silent Generation (ages 73 to 90), according to a new analysis of Pew Research Center data. Similarly, the vast majority of Millennials (85%) say they use social media. For instance, significantly larger shares of Millennials have adopted relatively new platforms such as Instagram (52%) and Snapchat (47%) than older generations have.

These statistics are interesting to silent me because of the demographics of those involved heavily in genealogy. Here is a further comment from the study;


Although Boomers have been enthusiastically adopting a range of technologies in recent years, members of the Silent Generation are less likely to have done so. Three-in-ten Silents (30%) report owning a smartphone, and fewer (25%) indicate that they have a tablet computer or use social media (23%). Previous Pew Research Center surveys have found that the oldest adults face some unique barriers to adopting new technologies – from a lack of confidence in using new technologies, to physical challenges manipulating various devices.

What are those unique barriers? Well, go to a genealogy conference and you can see all of them well exhibited. Here is a quote from the study about the barriers entitled, "Barriers to adoption and attitudes towards technology."


For example, just 26% of internet users ages 65 and over say they feel very confident when using computers, smartphones or other electronic devices to do the things they need to do online, according to a 2015 Pew Research Center survey. Roughly one-third describe themselves as only a little (23%) or not at all (11%) confident in their ability to use electronic devices to do necessary online activities.

Genealogy is not a backwater of technology. For many years now, technology has been revolutionizing genealogical research. The disconnect is between the "traditional" methodology that has been engrained in genealogy for more than a hundred years and the realities of online research. As I have written many times before, the times are changing. When an online genealogy company such as MyHeritage.com now has over 9 billion records online, the idea that we start doing genealogy with a paper pedigree chart and a trip to the local courthouse or archive begs this reality.

The modern model of genealogical research starts with a family tree hosted on a major genealogy program, preferably one with embedded collaboration. I fully realize that as a silent generation member, I have no real standing to opine about technology, despite the fact that I am on a computer from ten to fourteen hours a day. But what I do think is that my present involvement in digitizing thousands of records every week puts me in the position of having my actions consistent with what I am advocating. I am not just talking about the revolution, I am fully involved in it.

Now, the statistics are probably correct. Older people do not embrace technology at the same rate as those who are younger. But despite the fact that almost all the genealogical promotional activities are aimed at youth and younger individuals, I am still finding and seeing only a very small involvement by the other named generations. So the effect is that much of genealogy is still being taught and promoted by and for people who do not use or understand technology.

If you think that you know what is going on, tell me how many court records from the state of Maryland are online in one form or another? My guess is that no one really knows, but that more records are being added every day. Granted there are still geographic areas that have few online records, but those records have never been available even to those who travel and try to gain access.

Right now, for the average person in the United States and much of the English speaking world and most of the Spanish speaking world also, that person can go online today and find as much as four or five generations of their family on some, if not all, of their family lines. There are always exceptions for foundlings, adoptions and etc. but the reality is that the English and Spanish speaking countries (outside of Spain itself) are heavily represented in online collections.

If you want to do genealogy today, get online and start looking. By the way, I will continue not being silent.
Posted by James Tanner at 3:02 PM