Expanded Commentary on the Rules of Genealogy: Rule Five 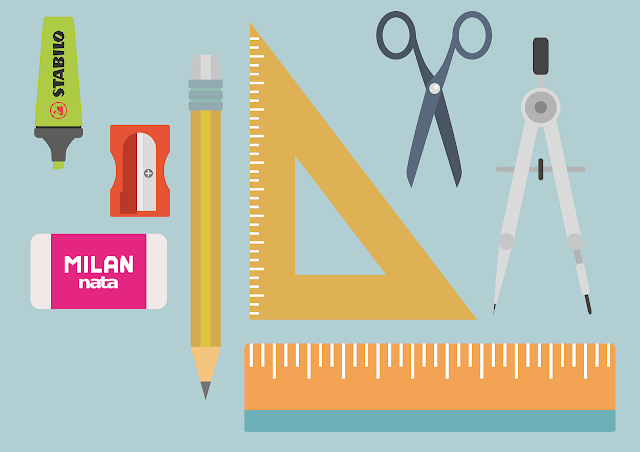 
Granted, this Rule is an old saying usually applied to collecting debts. But I find it is very much applicable to genealogy. I would apply this Rule to all those genealogists who think that they are related to royalty or famous people simply by listing them in their pedigree. Really, I talk to to people all the time who are so proud of their royal heritage when they have done nothing at all to document or prove an actual connection. On the other hand, I talk to people all the time that are convinced they had an ancestor that was a Pilgrim, a Revolutionary War veteran, an Indian Princess or some other connection, without the slightest documentary evidence to support the belief. I think we need to remember the source for a blood connection.

What do blood and turnips (well turnips at least) have to do with genealogy? I find that many people justify their involvement in genealogical research out of the desire to be related to someone famous or at least seemingly important. In fact, much of the early history of genealogy was about providing important-looking pedigrees to people with aspirations of royal lines. You can read about in one of the only books on the subject:

Illustrious or famous ancestors are just that; ancestors. Of course, it is possible to have an illustrious heritage and be motivated by your predecessors' accomplishments and it is also true that we literally inherit certain traits and characteristics from our ancestors. It is also true that much of Western European history as it spilled over into America was about the conflict between classes that were based on birth. I do not think that genealogy should be the basis of establishing a privileged class. I happen to take seriously that part of the second paragraph of the United States Declaration of Independence which states:


We hold these truths to be self-evident, that all men are created equal, that they are endowed by their Creator with certain unalienable Rights, that among these are Life, Liberty and the pursuit of Happiness. — That to secure these rights, Governments are instituted among Men, deriving their just powers from the consent of the governed...

Many people may not be aware of the dark side of genealogy called eugenics. Here is a definition from Google:


The science of improving a human population by controlled breeding to increase the occurrence of desirable heritable characteristics. Developed largely by Francis Galton as a method of improving the human race, it fell into disfavor only after the perversion of its doctrines by the Nazis.

If you think eugenics was something confined to Germany, you need to read the following short article:

Ultimately, the ideas that came from the eugenics movement were used to justify mass killing based solely on a person's ancestors.

My rule about blood and turnips is aimed at debunking the concept that individual worth can be based on the identity of a person's ancestors. Hence my reaction when people start telling me about their royal ancestors.
Posted by James Tanner at 1:47 PM