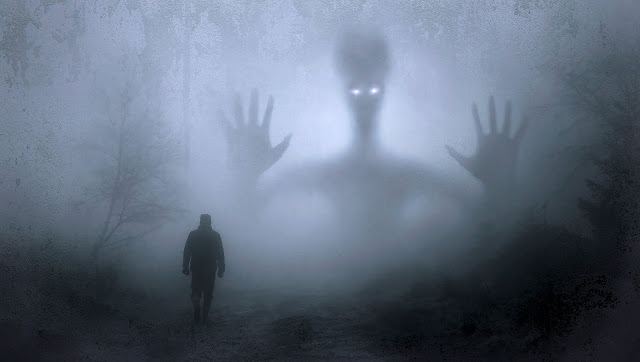 In a recent class I taught at a local Family History Center, I got a question about transferring old genealogical data from a floppy disk. I have also had several conversations recently about the old Personal Ancestral File (PAF) program. These ancient relicts seem to have acquired a life of their own and continue to haunt us years after their utility and compatibility has been laid to rest.

The problem of the floppy disk is twofold. First, you have to find a floppy disk drive that will accommodate the disk; either 3.5 inch or 5.25-inch floppies. This isn't entirely impossible. There are inexpensive USB 3.5" floppy disk readers available online from Amazon.com and other suppliers. I cannot find a readily available 5.25" reader. The real problem is the operating system of the floppy disk and its format. On either a Windows or OS X device, the computer has to recognize both the format of the disk and the information on the disk. Fortunately, there are some paid services that will recover the data from these old formats. When you get to this point, the next issue is the format of the data. In other words, what program created the data on the disk? This is where Personal Ancestral File or PAF comes into the picture.

By the way, the New York Public Library has a post entitled, "Digital Archaeology: Recovering your Digital History" that explains, in detail, the challenges of recapturing the data from floppy disks. Links from this post are still active and there well may be some way to recapture the data.

Amazingly, PAF will still run on some Windows operating systems although the Mac version has long since ceased to operate. There are still two currently supported programs that will read PAF data: RootsMagic and Ancestral Quest. I am not aware of any other programs that still support PAF files.

OK, so there is a complicated and reasonably cost-effective way to recover the information (data) from these old disks assuming the disk media is not damaged. By the way, floppy disks were always prone to failure and were never that reliable.

The real question is what could possibly still be of value on the old media? Maybe a personal or family history? But what if the content is old genealogy files? I spent years of my life recording and correcting genealogical information from several of my ancestors and, over the years, I have also looked at a fairly large number of these floppy disk files brought to me by people who assumed the data was valuable. Almost without exception, all of the data from these old files is currently online in one or more of the large online genealogy programs. For example, researchers who were members of The Church of Jesus Christ of Latter-day Saints usually submitted all of their discoveries to the Church so that the temple ordinances could be performed in the temples. Many of these submissions are a matter of record and still available in digital format and with a few exceptions have already been incorporated into the FamilySearch.org Family Tree. To a large extent, this old data was the root cause of massive amounts of initial duplication on the Family Tree.

Here's where we are today. There has been a vast increase in genealogical data online. It is very likely, unless the parent or other relative's research was being done in another country, the information is already duplicated online or can be duplicated by looking at the readily available online sources. The relatively small file sizes supported by floppy disks means that images and other larger files are not usually found on floppy disks. It may well be, however, that the information on the disk could be both unique and valuable. Before I discourage anyone from going through the process of trying to retrieve the data from a floppy disk, I would point out that there very well be valuable information on the disk and paying for the retrieval,
Posted by James Tanner at 11:34 AM