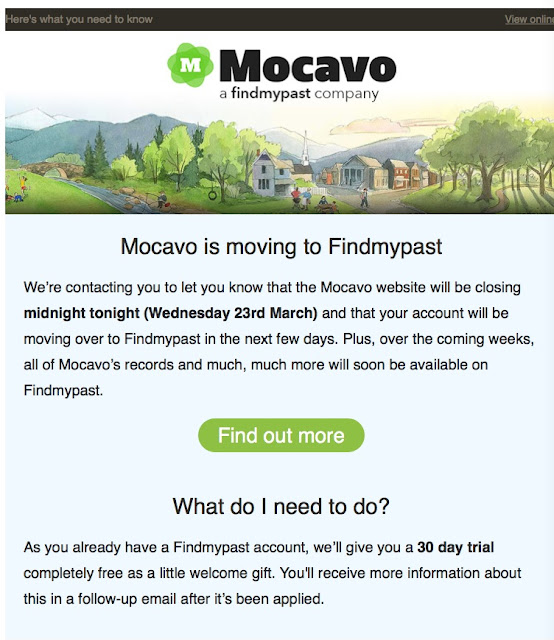 More about this later.
Posted by James Tanner at 6:55 AM