Confronting the complication of genealogy online 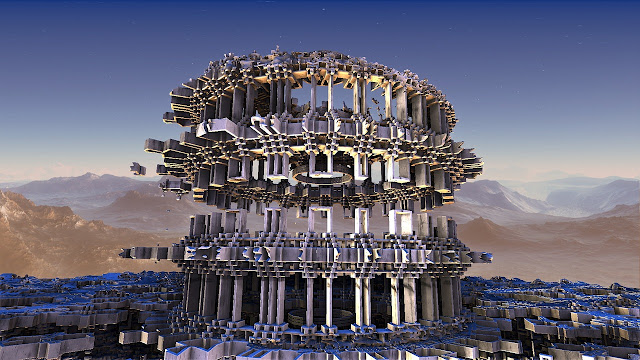 Genealogy is a complex subject and when you add the complexity of the Internet, you may despair of ever understanding even the basics depending on whether your strengths lie in the area of genealogical research or computer and Internet technology or both. An interesting study, recently released by the Pew Research Center entitled, "Digital Readiness Gaps" addressed the following issues:


The analysis shows there are several distinct groups of Americans who fall along a spectrum of digital readiness from relatively more prepared to relatively hesitant. Those who tend to be hesitant about embracing technology in learning are below average on the measures of readiness, such as needing help with new electronic gadgets or having difficulty determining whether online information is trustworthy. Those whose profiles indicate a higher level of preparedness for using tech in learning are collectively above average on measures of digital readiness.

The study classifies 52% of the population of the United States as "Relatively Hesitant" and 48% as "Relatively more prepared." Only 17% of the population constitute the "Digitally Ready" who are confident in using digital tools to pursue learning. The study focused on "online learning." What makes this study relevant to online genealogy is that the entire subject of genealogy involves nearly constant learning and much of that is available today online as opposed to more traditional methods.

It is also significant that the demographics shown in the study of the "Unprepared" with relatively lower levels of technological adoption focused on women, 50 years and older, who make up the majority of the genealogical demographic. There is also a direct correlation between a person's level of education and their digital readiness. The most digitally ready group and those with higher income and education who are in their 30s and 40s. This is group is not the mainstay of genealogy.


More recently, as the internet and smartphones have spread through the population, adoption across population segments has been uneven. Pew Research Center recently reported that some users are unable to make the internet and mobile devices function adequately for key activities like looking for jobs. Communities face similar issues. Though the use of technology in schools has unfolded well in some places, problems have arisen where insufficient planning failed to take into account whether there was acceptance of new technology by all parts of the educational ecosystem.

These examples underscore two points about how new technology works its way through society: First, different people and institutions have varying levels of preparedness for using next-generation technologies. Second, this reality can result in varying levels of usage of new technologies as they diffuse in society. These differences can, in turn, ultimately raise the possibility that uneven adoption and use of technology could have negative consequences for those whose are not facile and comfortable technology users.

Assumptions that any one segment of our society is either digitally advanced or inhibited depends more on the person's individual educational level and the person's degree of trust of online sources than it does a person's access to technology. These conclusions directly correspond to my own personal observations.

Although the study did not address younger Americans, my own observations are that blankly considering the "youth" as being both digitally prepared and able to absorb complex subjects online is a mistake.  For example, I have been teaching classes and doing presentations on genealogical subjects now for many years. From my observations, the number of people under the age of 20 who have attended any of my classes is so small as to be nonexistent and in reality, those under about the age of 50 are relatively rare. I have no way to know how many really young people read blogs or watch webinars, but I suspect that the number reflects their physical presence in classes.

So, until we can start helping the older members of the genealogical community to have a greater acceptance of learning online, particularly about genealogy, and the sooner we can help the youth learn about genealogy, the better off the entire community will become. Until both of these happen, we will maintain our marginal percentages of real participation in genealogical research.
Posted by James Tanner at 6:47 AM