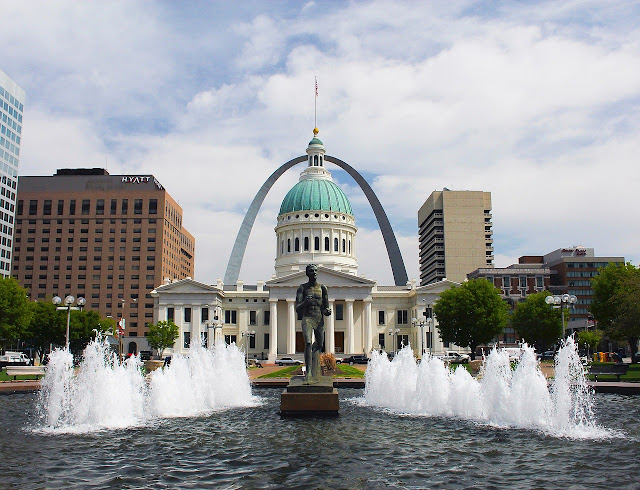 An interesting phenomenon for genealogists is the fact that many governmental agencies and other organizations restrict access to basic genealogically relevant records without any discernable reason or justification. Sometimes these restrictions are even in violation of the existing laws requiring Freedom of Information or the so-called "Sunshine Laws." One genealogically oriented organization called Reclaimtherecords.org or Reclaim the Records, is trying to do something about this rather obnoxious situation.

ReclaimtheRecords.org's latest efforts are directed at the State of Missouri's birth and death records. Here is the explanation of the current action from the group's website:


In Missouri, death certificates that are more than fifty years old (i.e. pre-1965) are considered open to the public. But Missouri currently does not have a basic genealogical index available to the public for deaths that occurred in the state after 1965. In early 2016, we discovered that Missouri’s state Vital Statistics law actually may allow for the publication of basic death index data, even though they have not done so in the past. So in February 2016, we filed a request under the Missouri Sunshine Law to get that Missouri state death index released to the public. And in November 2016, that request turned into a lawsuit.

More information about the process of public record requests, including the Missouri case, can be found on MuckRock.com.
Posted by James Tanner at 7:01 AM