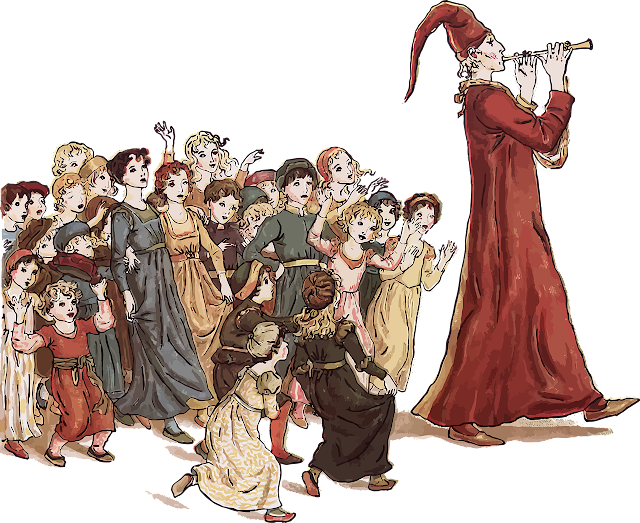 One often repeated statement is, in fact, a complete myth. Genealogy is NOT the second most popular hobby in the U.S. after gardening despite this claim being repeated over and over by bloggers and news commentators. See quote by Dick Eastman in this blog post entitled, "Genealogy and Seniors." Dick is quoting another blog post from Kimberley Fowler entitled, "Genealogy and Seniors." Ms. Fowler's statement is as follows:


Older adults who are retired and have time on their hands are taking advantage, making “genealogy the second most popular hobby in the U.S., after gardening,” according to Time.

Her article also makes the claim that genealogy is the "second most-visited category of websites on the internet." This link from both these statements in her blog post is to a Time.com article written in 2014 which further supports the statements with the following:


Four decades later, genealogy is the second most popular hobby in the U.S. after gardening, according to ABC News, and the second most visited category of websites, after pornography.

Hmm. We are following a train of quotes from quotes. It has been a while since I wrote on this subject. Here are a few of my previous posts.

Here is something I seldom, if ever do. I will quote myself. Here is what I had to say about the ABC News article back in 2015.

Here is a quote from the ABC News Website back on October 24, 2012 in an article entitled "Who's Your Daddy? Genealogy Becomes $1.6 B Hobby."

Hard numbers are difficult to come by, but hobby experts believe that genealogy ranks second only to gardening as American's favorite pastime.

That is the only mention made by the article, which by the way, was primarily about Permira's acquisition of Ancestry.com.

Notwithstanding the fact that there is no substantiation or even a citation to this claim, another article, this time in the Dickinson Press in Dickinson, North Dakota, takes that statement and claims the following:

The unattributed article by the ABC News has now been elevated to doctrine. Here is your mission, should you choose to accept it. Find one list of currently popular hobbies that includes genealogy as a hobby. I don't even care if it is number 50 or 100, just find a list where genealogy is listed as a popular hobby.

So who are the hobby experts and where is their list?

Why is this something to write about? That is a fair question. I think genealogy has enough inherited myths without inventing new ones to add to the pile. Here is my response to the issue of genealogical myths:

By the way, if you do find a list of hobbies that includes genealogy, you might note that it also contains a reference to the ABC News article by putting genealogy right after gardening. Let's go to the Bureau of Labor Statistics, American Time Use Survey. This is about as close as I can get to substantiating what Americans do in their spare time. Search this website and see if you can find any mention of genealogy as a leisure activity in the United States. In the United States, the most common leisure activity is watching TV. Here is the Bureau of Labor Statistics chart.

What about spending? What activities in the United States garner the most spending by Americans? Here is an interesting article from Forbes.com entitled, "In Depth: How Americans Spend Their Money." Unfortunately, estimates of the amount of money spent by the average genealogist are not included in any of the credible national studies on how Americans spend their money. In this regard, there was another story circulating in the news media about the fact that the average genealogist spent $18,000 a year on genealogy-related activities. For example, see "Ready to spend $18,000? The high cost of searching for your ancestors." Once again, whenever you see a claim like this, you need to investigate further. That article links the $18,000 to another article entitled, "Online Researchers Spur Growth of Genealogy Industry, According to a New Report by Global Industry Analysts, Inc." The actual quote is as follows:


Genealogical enthusiasts are spending between US$1000 to US$18000 a year to discover his or her roots. The growth of the genealogy research market is being spurred by the spending of over 84 million genealogists.

Global Industry Analysts, Inc. is a company that charges businesses for marketing information. A copy of their studies would cost over $1000. You might notice that they do not say anything about the average genealogist spending any amount of money. The range is from a low of $1000 to an unsupported high of $18,000 a year. When was the last time you spent $18,000 strictly on genealogy?

This post shows how myths begin and become accepted as fact. When you are doing your own genealogical research, take the time to verify your facts with competent sources. Like Pandora's Box, once a statement is made online, it is impossible to stop it from being repeated and each time the statement gains greater credibility until it is accepted as the truth even when there is absolutely no substantiation for the claim.
Posted by James Tanner at 8:57 AM