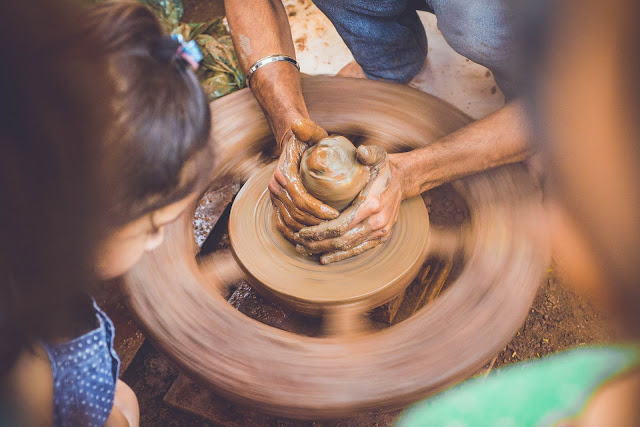 Performing adequate genealogical research is a skill that requires time and effort to acquire. Simply opening up a genealogy program and adding names to a pedigree does not magically confer the ability to do research. I read an interesting article quoting Keith A. Erekson,  the Director of the Church History Library of The Church of Jesus Christ of Latter-day Saints in Salt Lake City, Utah. He is quoted as saying:


“One of the things you want to do is expect citations,” he said. “There are publishers who will publish things without citations. That’s the first the sign: If they don’t even care enough to tell you where they found their historical information, don’t worry about spending the time to figure out if they’ve made it up or if they haven’t.” See Church News, 8 August 2017.

By changing one or two words, this quote would apply to all those who are posting their genealogical information online. I would change the word publishers to researchers. The quote precisely expresses my own attitude towards those who post unsupported information about their ancestors in online family tree programs. Essentially, a name, a date, or place provided about an individual is completely useless without a supporting citation as to where the information was obtained. That may seem like a harsh statement but it is the reality of doing genealogical research. An unsupported entry in a family tree is actually worse than no entry at all.

From time to time, I hear people trying to defend sloppy research by saying that the entries give us suggested topics for further research. I simply do not agree with that position. Those who argue this position apparently believe that we should give unsupported entries the benefit of the doubt. The biggest problem with this position is that the information present in a pedigree (a family tree) is often accepted as correct even when it is unsupported. The key here is the last statement above: "don't worry about spending the time to figure out if they've made it up or if they haven't."

I suspect that if we took out all of the fluff in the form of unsupported entries in the online family trees the number of trees and the number of entries with practically collapse.
Posted by James Tanner at 7:29 AM