Addressing the reality of the microfilm issue 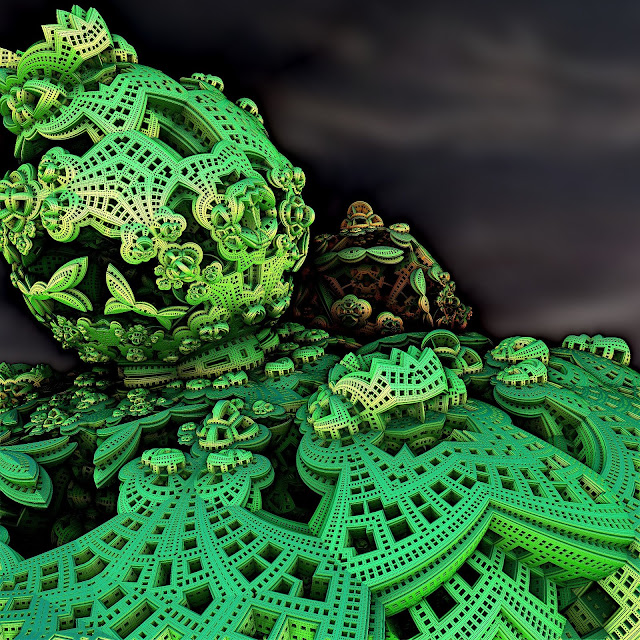 Reality is a slippery subject. What we see and what we perceive may differ significantly from the objective reality surrounding us. This has been the case with the discontinuance of microfilm shipments by FamilySearch. Because of my involvement in the genealogical community, most of the people I deal with are interested in genealogy. I found many of these people upset by the announcement made by FamilySearch. However, the reality of the situation can be summarized by one statement from the press release made by FamilySearch on August 30, 2017:


All of the microfilm rented by patrons in the past 5 years have now been digitized by FamilySearch—over 1.5 million microfilms (ca. 1.5 billion images).

What I am also finding is that few people, even those who should know better, know how to access all of the digitized images. For that reason, I made two videos which are now posted on the Brigham Young University Family History Library YouTube channel. Here are the links to those videos:


No more microfilm rentals? Where do I go to see the digital copies? - James Tanner

Where are the Digitized Records on FamilySearch.org - James Tanner

I suggest you take some time to learn about the reality of the microfilm issue. If you still believe that you need to have a roll of microfilm that is presently not digitized, FamilySearch has announced that after film ordering ends, if customers need access to a particular film yet to be digitized, they can express interest to have it added to the priority digitization list by contacting FamilySearch support. Here are the contact links: