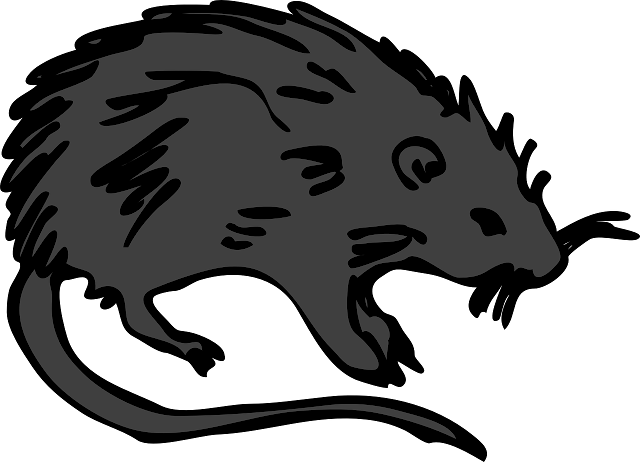 It is not too uncommon for genealogists to encounter a situation where a family seems to vanish from the historical records. In many situations such as these, it is important to have a sense of history. Your ancestor or even his entire family may have been the victims of a plague, a war or a natural disaster. There are quite a number of timelines online, such as this one, that shows when the major plagues went through Europe. This one is from Wikipedia: Timeline of plague.

The problem for genealogists is that so many people may have died that there were no records made of the deaths. Today, we refer to international epidemics that cross country boundaries as pandemics. A little history might be worth a lot of worry and research. For example, if your Irish ancestor showed up in America between 1845 and 1849 they probably came because of the Irish Potato Famine. During this time period over a million people died in Ireland more than a million migrated to America. Tracing your Irish ancestors back to the homeland might be a major challenge. You can add to that problem the fact that in "the 17th and 18th centuries, Irish Catholics had been prohibited by the penal laws from purchasing or leasing land, from voting, from holding political office, from living in or within 5 miles (8 km) of a corporate town, from obtaining education, from entering a profession, and from doing many other things necessary for a person to succeed and prosper in society." See Wikipedia: Great Famine (Ireland).  My own Irish ancestors left Ireland just after the famine ended.
In addition to plagues, epidemics, and pandemics, wars can also result in the disappearance of an individual or a family. Once again, a little bit of historical research may disclose that your ancestors were living in a war zone and that their disappearance may be attributable to a war.

1816 is known as the Year Without a Summer. The severe climatic change was caused by the eruption of Tambora, a volcano in what is now Indonesia. Here is one account of what happened:


Severe frosts occurred every month; June 7th and 8th snow fell, and it was so cold that crops were cut down, even freezing the roots .... In the early Autumn when corn was in the milk it was so thoroughly frozen that it never ripened and was scarcely worth harvesting. Breadstuffs were scarce and prices high and the poorer class of people were often in straits for want of food. It must be remembered that the granaries of the great west had not then been opened to us by railroad communication, and people were obliged to rely upon their own resources or upon others in their immediate locality. See Atkins, William Giles. 1887. History of the town of Hawley, Franklin County, Massachusetts, from its first settlement in 1771 to 1887: with family records and biographical sketches. West Cummington, Mass: W.G. Atkins, Page 86.

Gaining a historical perspective about your ancestors will pay off in your increased ability to find pertinent records and thereby increase the accuracy of your research. If a family or individual seems to disappear from the record, there is usually a reason and taking the time to do some background historical research make the disappearance resolvable.
Posted by James Tanner at 4:03 PM