Can you prove a genealogical connection to Royalty? 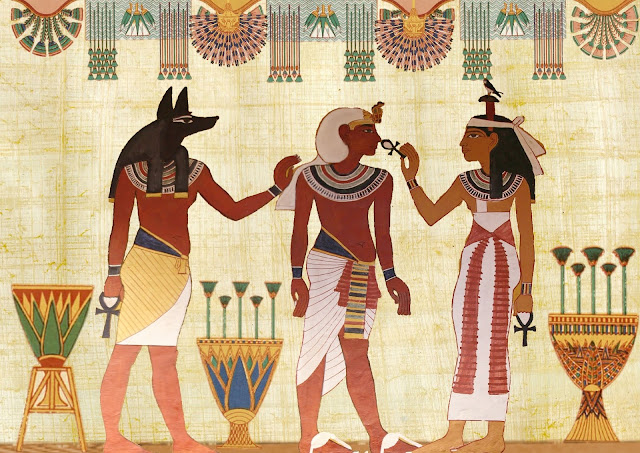 To genealogists, the alure of a royal ancestral line is persistent and pervasive, especially in the United States. There are currently 26 monarchies in the world and they rule or reign over 43 countries. See "Meet the world’s other 25 royal families." The idea that you could be descended from one of these families is an "age-old fantasy." But modern statistical analysis coupled with genealogical DNA testing suggests that if you are descended from Europeans, you definitely have royal lineage because all Europeans are related and have a common ancestor. This conclusion is supported by a study done by Joseph T.  Chang of Yale University. Here is the citation to that study.

This paper is complex but supports the idea of the existence of a common European ancestor. You can read a less complicated explanation in an article from The Guardian entitled, "Are you descended from royalty? Six things to consider." Despite the suggestions of this article, my own personal experience in examining thousands of pedigrees indicates that the chances of accurately constructing such a pedigree are vanishingly small.

Here we get into an important issue: royalty vs. nobility. Royalty is limited to kings and queens and their heirs. All other relationships are termed "nobility" and there are many more noble families than there are royal families. For those people living in the United States whose ancestors go back to the early immigrants, as is mentioned in The Guardian article, some of us living in the United States can trace our lineage back to "gateway ancestors" or early colonial immigrants with documented lineage to royal lines. This article on Geni.com has a fairly comprehensive list of the gateway ancestors' books and publications.

The conclusion of this article referring to the list of books and periodicals is interesting and I quote, "If your immigrant ancestor isn’t on at least one of these lists chances are any royal ancestry you found for him or her on the Internet is bogus."

There is always someone claiming to be an exception to the rule and either writing to me or talking to me about how they have proved a connection to a king or queen or more. I don't claim that this is impossible because kings and queens had children but I do find that the incidence of careful and fully documented research back to a royal line is quite difficult and very rare. I am always reminded of one of my own family lines where there is a cherished tradition that one of my great-grandmothers was related to England's Queen Victoria simply because she has a physical resemblance. However, extensive research has failed to show any connection and they were about the same age.
Posted by James Tanner at 7:10 AM