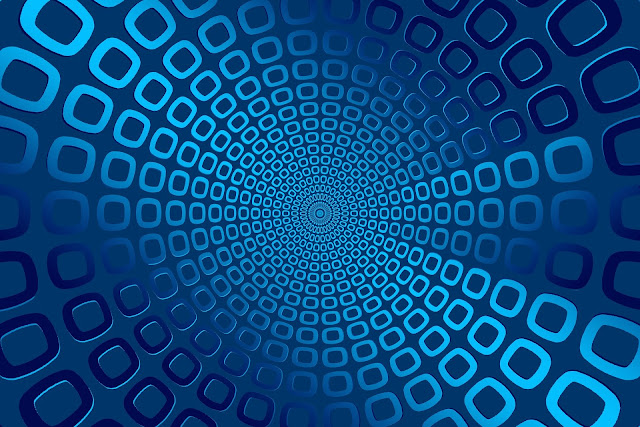 Two of the fundamental rules of genealogical research are the rules that you need to have a record or document source for every conclusion and then cite your sources. This is a topic I have written about over 1600 times. You would think that maybe one or two people would get the message. But here I go again writing about having sources and then citing them.

Genealogy is not something you just make up in your spare time. The whole idea is that genealogy is based on history. Your history, my history, everybody's history. Unfortunately, rather than being based on history, the popular part of genealogy has evolved into a copycat deluge. Despite the fact that all four of the major online genealogical database programs provide automatically generated "record hints" the content of the hints are mostly ignored. In those time periods or areas where there are no hints, the information in the online family trees is woefully inaccurate in most cases. 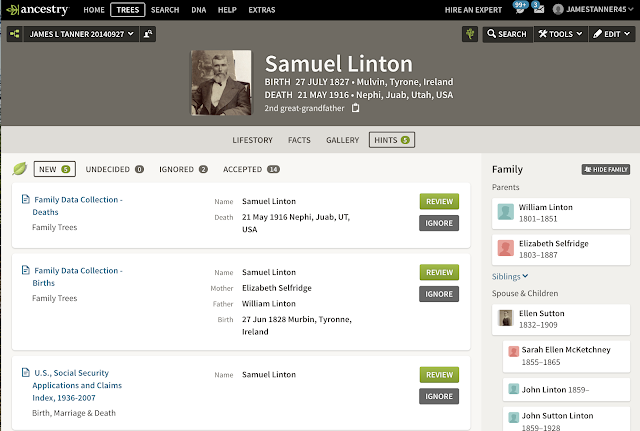 This entry in my own family tree on Ancestry.com has five record hints. The first hint comes from a collection called, "Family Data Collection - Deaths." What is this collection? It was compiled from a medical study that gathered genealogical data for use in the study of human genetics and disease. Here is the pertinent quote from the explanation of the record given by Ancestry.


Compiling data for genetic research does not require the same type of documentation as traditional genealogical research. The genes themselves verify relationships and qualify or disqualify a person from a particular study. Citing the source of every genealogical fact in the electronic gene pool was deemed unnecessary and cost prohibitive by medical researchers. Millions of individual records were created from birth, marriage and death records; obituaries; probate records; books of remembrance; family histories; genealogies; family group sheets; pedigree charts; and other sources. The records collected that did not fit a specific study became the project's by-products and were schedule to be discarded. After viewing the quality of the source material used to create the gene pool and despite the absence of cited documentation, the electronic rights to the data were purchased, rather than see it destroyed.

In short, this collection was copied from copies. If you bother to read the rest of the explanation, you will see the following suggestion:


Use this database as a finding tool, just as you would any other secondary source. When you find the name of an ancestor listed, confirm the facts in original sources, such as birth, marriage, and death records, church records, census enumerations, and probate records for the place where the even took place.

How many people are going to click on and read this explanation before attaching this "record hint" to their family tree? What if the information happens to be wrong and the record hint is used anyway? Now there is a "source" and the validity of the entry appears to be supported by a "source." In the example of this information for Samuel Linto, the information happens to be correct, but could just as easily have been incorrect.

The second record hint for Samuel Linton is an example of an inaccurate record hint, but one that has been so widely disseminated as to become impossible to correct. This record hint lists Samuel Linton's birthplace as "Murbin, Tyronne, Ireland." I spent about fifteen years off and on searching for this location and trying to identify where Samuel Linton was born in Ireland. I finally identified the location as Mulvin, Tyrone, Ireland. So where did this wrong information come from? The same copied collection called the "Family Data Collection - Births." The trap here is that the first record hint from this collection was accurate and verifiable, the second record hint for the birthplace was wrong.

The next record hint is also a trap. It purports to be a "U.S. Social Security Applications and Claims Indes, 1936-2007" with an entry for Samuel Linton. However, if the death date given in the first hint is correct then Samuel Linton died many years before the Social Security System was established. What is this record hint? If you click around you will find the long explanation of where this information came from. Here is a screenshot of the information provided. 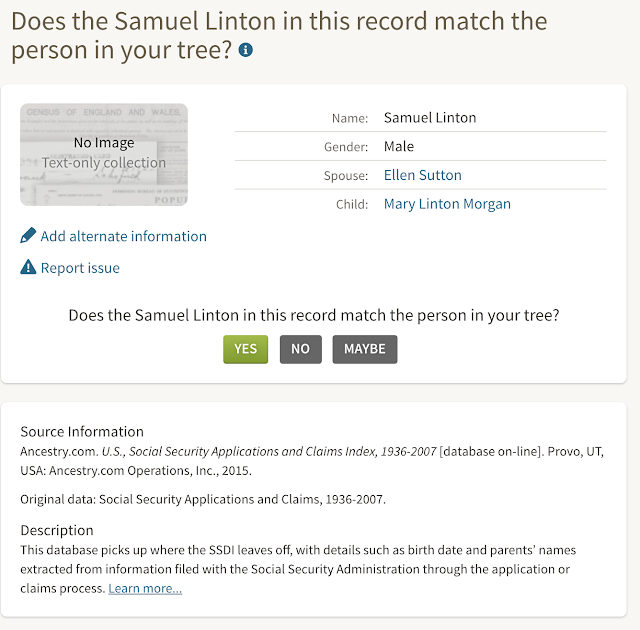 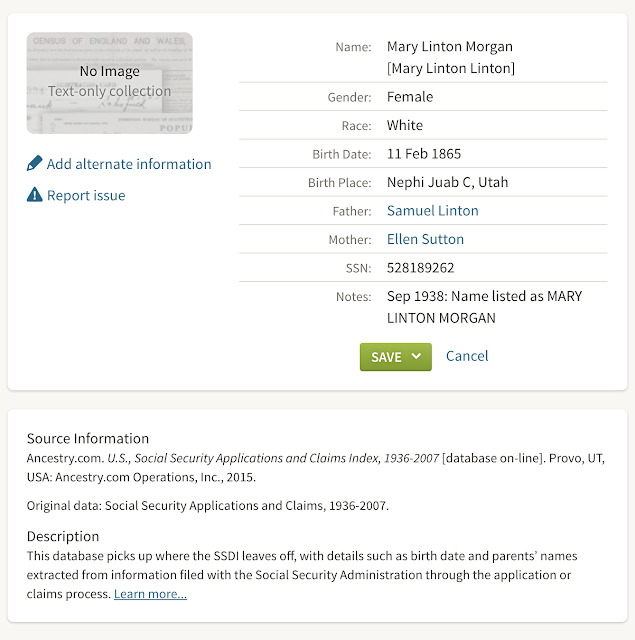 This information is also inaccurate. Her maiden name was "Mary Ann Linton" from birth records but neither of the Ancestry entries reflect her birth name.

These are examples of the need to look carefully at the sources and to avoid copying copies. Without a general community-wide awareness of this need, we will keep getting copies of copies and preserving inaccurate information.

Part of the blame for this situation lies with the individuals, but more lies with the large online companies who think they have "protected themselves" from criticism by explaining the traps but still promote the traps at the same time.
Posted by James Tanner at 6:41 AM