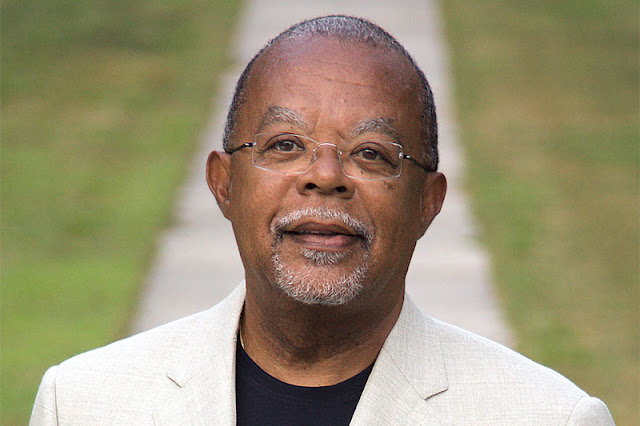 if you need a reason to attend #RootsTech 2018, this is the best one yet. It is not often that you get the opportunity to hear one of the most influential and articulate people of our time in person. Here is your introduction to Henry Louis Gates, Jr.


Henry Louis Gates, Jr., is the Alphonse Fletcher University Professor and Director of the Hutchins Center for African and African American Research at Harvard University. Emmy Award-winning filmmaker, literary scholar, journalist, cultural critic, and institution builder, Professor Gates has authored or co-authored 22 books and created 18 documentary films, including Wonders of the African World, African American Lives, Faces of America, Black in Latin America, Black America since MLK: And Still I Rise, Africa’s Great Civilizations, and Finding Your Roots, his groundbreaking genealogy series now in its fourth season on PBS. His six-part PBS documentary series, The African Americans: Many Rivers to Cross (2013), which he wrote, executive produced, and hosted, earned the Emmy Award for Outstanding Historical Program—Long Form, as well as the Peabody Award, Alfred I. duPont-Columbia University Award, and NAACP Image Award.

He will be the keynote speaker on March 3, 2018. #RootsTech, the world's largest genealogy conference, will be held from February 28 to March 3, 2018, at the Salt Palace in Salt Lake City, Utah. There is still time to register.

If you cannot attend in person, you can watch live selected portions of the Conference on the #RootsTech website.
Posted by James Tanner at 5:19 AM