Will Identical twins have the same DNA test results? 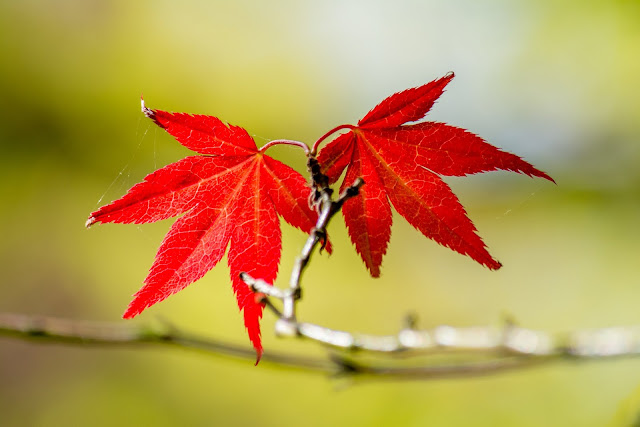 The answer to the question in the title of this post is more complex than it might seem. Here is a glimpse into the problems associated with DNA testing of identical twins from Identigene at dnatesting.com.


Until recently, the consensus has been that identical twins share completely identical DNA, but recent studies show that isn’t necessarily true. Rather than looking at the standard 15 markers analyzed in today’s paternity tests, highly-advanced and impossibly-expensive DNA tests that analyze the entire genome sequence-as many as six billion markers-are able to identify at least a single mutation in one of the identical twins’ genetics that has been passed on to the child (Sapiro). However, DNA tests that are presently accessible to the public do not analyze enough markers to distinguish the two, presenting a serious problem in court cases to establish paternity for child support.

Hopefully, next-generation technology will be able to identify the differences between identical DNA in a way that’s affordable as well as accessible to the general public. Until then, paternity involving identical twins remains unsolvable.


Ancestry testing is commonly offered as an online test through private companies. As different companies compare test results to different databases, ethnicity may not be consistent.

In addition, findings about ethnicity may be different from an individual’s expectations as humans have mixed with different populations throughout history and consequently individuals may have many different variations in their DNA. It is helpful to know what type of testing is being undertaken for ancestry to ensure testing will provide some clues to the questions being asked.

Using identical triplets or twins for a comparison of genealogical DNA testing will only reflect the differences in the databases used by the different companies. These sorts of publicized tests say little about the utility or accuracy of genealogical testing.
Posted by James Tanner at 7:32 PM